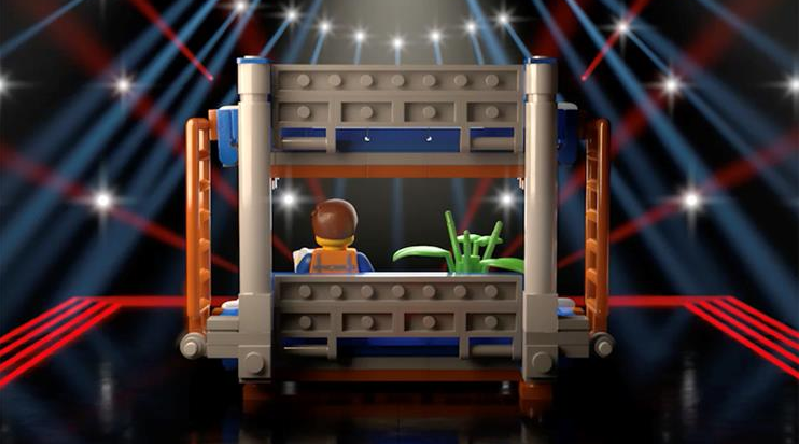 Emmet will introduce a special advert break during Saturday’s episode of The Voice, that will be entirely LEGO based to promote the upcoming release of The LEGO Movie 2: The Second Part.

Warner Bros. has teamed up with ITV to create a special advert break to make sure everyone knows that The LEGO Movie 2: The Second Part is coming to cinemas. On Saturday, February 2, an entire advert break during The Voice will see Emmet introduce the commercials.

Adverts will then run for the companies that have partnered with The LEGO Movie 2: The Second part, including DFS, McDonald’s and the LEGO Group, before things finish off with a trailer for the film and outro from Emmet.

“Building on the success of the launch campaigns for The LEGO Movie and The LEGO Batman Movie, we were keen to increase the ambition of both how many ways we could bring the positivity The LEGO Movie 2 to life and how large a canvas we could deliver its message across,” said Sarah Nugent, managing partner at PHD, the company behind the campaign. “We are delighted to have been able to partner Warner Bros. with some of the UK’s biggest media brands to achieve both of those ambitions.”

The advert break follows a similar initiative that was used for the release of The LEGO Batman Movie.