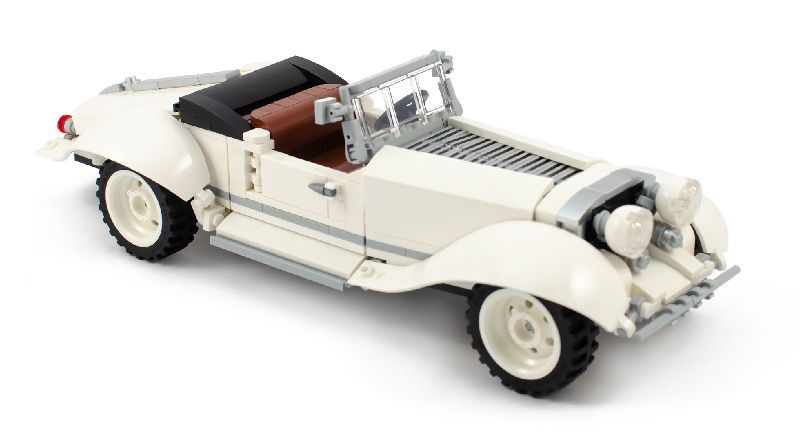 The third party selling platform Bricklink launched the AFOL Designer Program, a crowdfunding scheme that intends to produce sets using LEGO bricks based on fan designs. Starting today, fans can choose their favourite models and vote for them. It is much like LEGO Ideas, only those who want to own the fan designed sets must put their money upfront.

A LEGO designer supervised the evaluation process, which has seen fans submitting their builds for consideration. Crowdfunding is scheduled to open today, with the following designs available to support:

Pre-orders end in March and production begins, with AFOL Designer Program sets due to begin shipping in April.