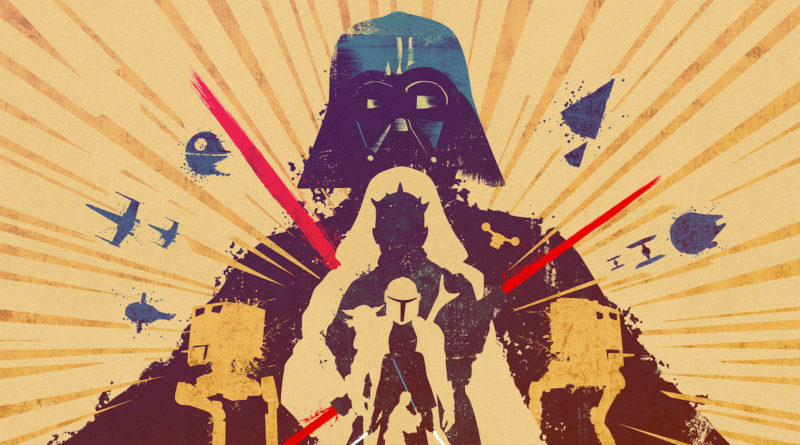 The Summer of LEGO Star Wars Panel at Star Wars Celebration was filled with announcements, and we’ve recapped what you might have missed.

For those not able to watch live yesterday, May 27, 2022, The Summer of LEGO Star Wars panel was hosted at Star Wars Celebration and it featured a good number of reveals for sets, minifigures and a special. The panel lasted around an hour, so we’ve got a list to catch you up on everything you missed at the event.

Two firsts for LEGO Star Wars were featured at the panel as 75335 BD-1 based on Star Wars Jedi: Fallen Order and 75338 Ambush on Ferrix from Andor’s teaser trailer. Both are launching on August 1, but can be pre-ordered on the official online store now.

However, they weren’t the only set reveals from Star Wars Celebration as a 2022 Advent Calendar has been confirmed. Darth Vader in a beach outfit with his castle recreated in the sand, taken from the upcoming seasonal set, was featured at the panel and even received a giant brick-built display. This is based on an upcoming special which was also revealed at Star Wars Celebration 2022.

Before we delve into the new LEGO Star Wars special, a short film featuring several characters from across the galaxy debuted at the panel. However, you might have spotted the first official Omega minifigure from The Bad Batch in the short film. She’s rumoured to be included in a summer 2022 set, though there’s no confirmation that this digital minifigure will get a physical iteration in the future.

Wrapping up the announcements was LEGO Star Wars Summer Vacation, a new special streaming August 5 on Disney+ and inspiring the Darth Vader minifigure in the 2022 Advent Calendar. This will feature plenty of new and returning characters including one from The Freemaker Adventures and all trilogies of the movies.