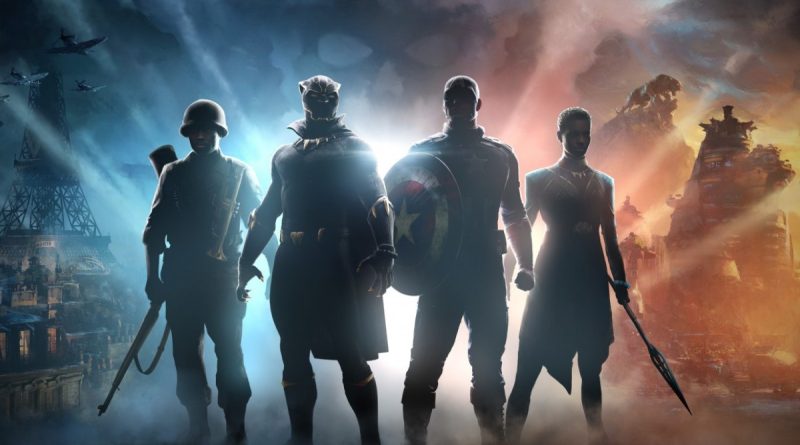 The first Disney and Marvel Games Showcase had several exciting announcements, covering everything from Star Wars to TRON.

D23 Expo 2022 kicked off yesterday, September 9, 2022, with the first showcase of upcoming games from Disney and Marvel, including updates to previously-known titles and brand new world premieres.

Following our expectations report, here are five of the most exciting announcements from the showcase, coming to consoles and PCs soon.

TRON: Identity is a new visual novel game from Bithell Games following detective program Query to uncover and solve a mystery in a new Grid. Though it is only releasing on Steam in 2023, it may bring the franchise back into view of a more mainstream audience following the TRON: Legacy movie and its LEGO Ideas set.

Coming to Nintendo Switch in 2023, Disney Illusion is a new multiplayer platformer featuring Mickey, Minnie, Goofy and Donald in an animated adventure. However, it seems unlikely that this game will have any major effect on the LEGO Group’s future plans, as interesting as it looks.

After being delayed to fiscal year 2023, Marvel’s Midnight Suns has been confirmed to launch on December 2, 2022. It was originally planned to release in October 2022, so this isn’t a huge delay for those who are eager to start playing. The Midnight Suns are a core part of this game and several of the characters in Marvel’s Midnight Suns already have minifigures in case you want to make a LEGO display for the game.

One of the highlights of the showcase came in the form of Skydance New Media’s new Marvel game. This will be an adventure featuring Captain America and Black Panther fighting against the forces of Hydra in World War 2. Details remain light at the time of writing, though there will be at least four characters in the game including a soldier, a Wakandan warrior, Captain America and Black Panther.