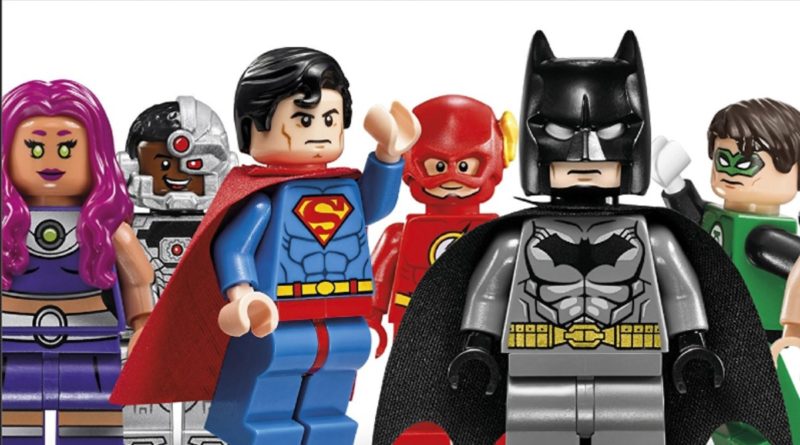 An updated version of the LEGO DC Character Encylopedia has been spotted online, confirming that an exclusive minifigure will be out in 2022.

The description for the book confirms that just like Pirate Batman in 2016, the fresh novel will also include an exclusive minifigure – but there’s no word on who or what it will be just yet. The listing mentions several minifigures that will be included in the pages, as well as one character who has never received a minifigure before.

Bronze Tiger and Klarion the Witch Boy are referred to as a pair of obscure characters in the description, a fact that likely can’t be denied. However, whilst the former is featured in 76160 Mobile Bat Base, the latter is a character who has yet to receive a physical minifigure. Despite this, the description suggests they will feature in the encyclopedia.

May 3 2022 is the listed release date for the LEGO DC Character Encyclopedia New Edition with a price of $21.99. You can take a look at the past LEGO Pirate Batman minifigure in our initial report here to get an idea of what to expect.

The book might be joining a rumoured LEGO DC Art Collection in 2022 as the new brick-based products for the superhero franchise, but the build hasn’t been confirmed quite yet.