The LEGO Group has announced that the exclusive LEGO DC minifigure for San Diego Comic Con has been revealed to be Black Lightning.

As is usual for the annual extravaganza that is San Diego Comic Con, the LEGO Group will offer a range of exclusive products that will prove challenging to acquire. The second exclusive minifigure will be from the [geot exclude_country=”United States”]DC Super Heroes[/geot][geot country=”United States”]DC Super Heroes[/geot]. range, and has been revealed to be Black Lightning.

Those with badges for the convention should follow instructions that have been e-mailed out and are available at the San Diego Comic Con website, explaining the lottery system for exclusives. Black Lightning will be given away for free to those who get lucky in the raffle, with only limited numbers available. This is the first time that the character has been produced as a minifigure. 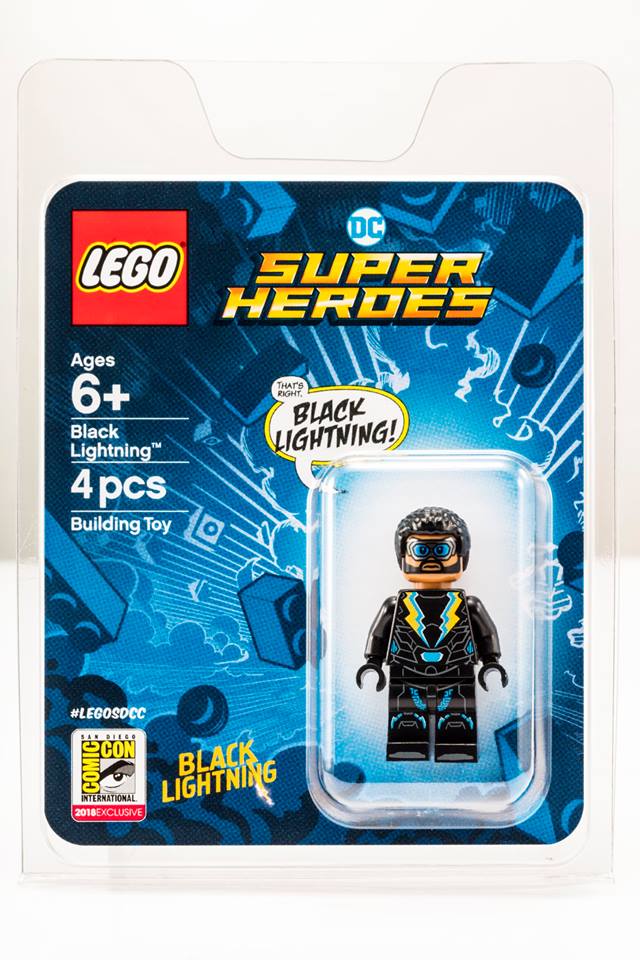 Two more exclusive minifigures will be released at the convention – one will be Sheriff Deadpool, the other will be a character from The LEGO Movie 2: The Second Part. 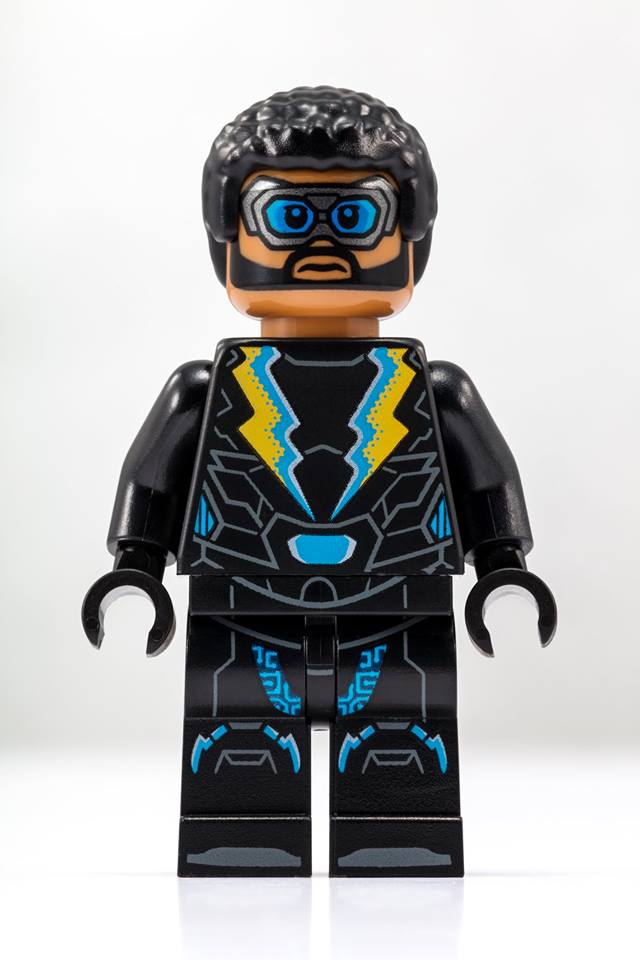