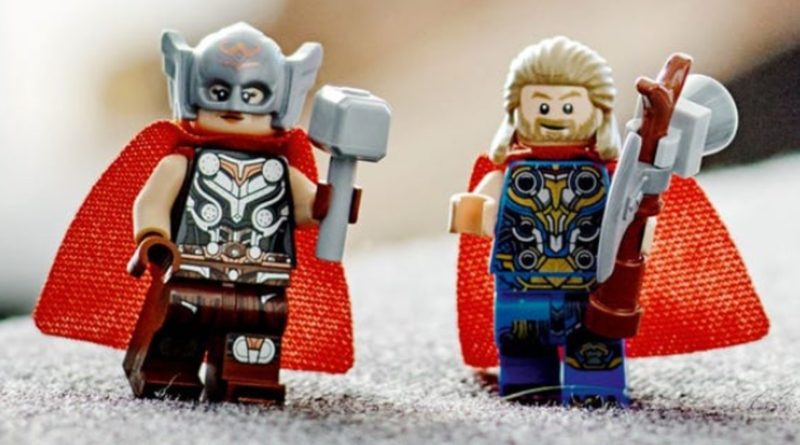 Thor actor Chris Hemsworth has recently discussed his work in the Marvel Cinematic Universe, suggesting ­– if he returns – we can expect a reinvention for the character.

Despite a rocky start, Chris Hemsworth’s portrayal of Thor in the Marvel movies has won him plenty of fans. Thor: Ragnarok – directed by Taika Waititi and released in 2017 – allowed him to strike a more comedic tone than previous Marvel movies, and remains one of the more popular entries in the series to date. That’s something that carried over to Thor: Love and Thunder, a movie which reunites him with old flame Jane Foster.

However, it seems that this humorous take on the God of Thunder might be a thing of the past. According to a report from The AV Club, Hemsworth would want a new Thor movie to take a very different tone to its recent predecessors – to the point his return to the role may hinge upon it. “I don’t know if I’m even invited back… but if I was I think it would have to be a drastically different version in tone, everything, just for my own sanity…”

That might be disappointing to those of us who enjoyed Waititi’s interpretation of the Marvel universe. But more pertinently here, it suggests a new direction for the LEGO Marvel theme – assuming it decides to explore future Thor movies in LEGO form at all.

While the LEGO Marvel theme is going strong, the Marvel Cinematic Universe’s wide range of content means that not all corners of it get explored in LEGO form. That may be down to a lack of suitable subject matter, or a story that’s not quite suitable for LEGO’s family-friendly audience.

A Thor movie that takes itself more seriously could certainly fall into this trap, particularly when we consider that the early Thor movies remain unrepresented in LEGO form. While the LEGO Marvel theme has returned to the MCU’s earliest entries (in sets like 76216 Iron Man Armory) places like Asgard, Jotunheim and Svartalfheim have yet to receive a substantial LEGO version.

Even if we do get more LEGO Thor sets, they may prove less fun than what we’ve been currently getting. Sets inspired by Thor: Ragnarok took us to the colourful alien world of Sakaar, with technicolour builds to be found in each one. Thor: Love and Thunder has proven similarly fruitful, but that whimsy may be abandoned for more realistic (if less memorable) LEGO sets.

As such, you may want to jump on the current crop of LEGO Marvel sets while you still can. 76207 Attack on New Asgard and 76208 The Goat Boat – each inspired by Thor: Love and Thunder – are up for grabs now at LEGO.com.