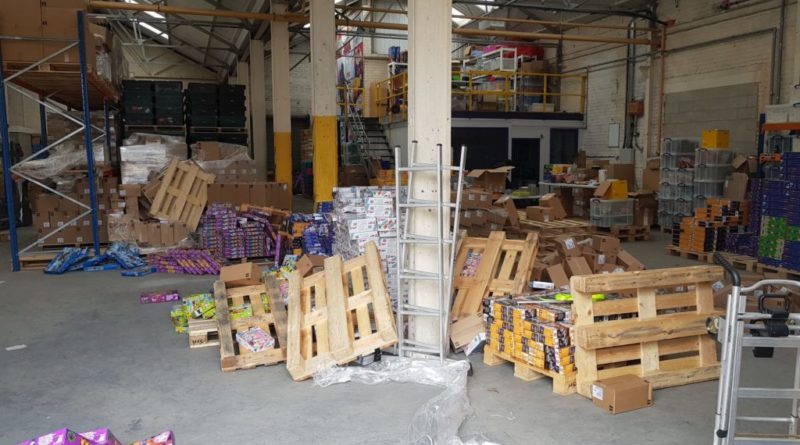 After a theft from the Fairy Bricks warehouse, the organisation has asked fans to be on the look out for the stolen LEGO sets showing up in large quantities.

A few days ago, Fairy Bricks found a hole cut in the warehouse in the wall, then discovered that thousands of LEGO sets and the organisation’s branded van had been stolen. While the van has been discovered, the boxes have not, and the charity has shared images of the sets that were taken.

Fans should contact Fairy Bricks or West Yorkshire Police if they come across these sets being sold in quantity.

A member of the public spotted the Fairy Bricks van, which the police are now examining.

Founder and Chief Fairy Kevin Gascoigne told the Guardian: “I came down and that was it really. I witnessed the devastation and saw what they’d taken. We’ve been in bits.

“It’s been more difficult for me today. I’ve spent today crying a lot and I’m a 44-year-old fat bloke with a beard, I’m not used to crying.”

Fairy Bricks distributes sets provided by the LEGO Group and LEGO Foundation to sick children who are in hospital, and this year has done the same for the children of key workers.

It is not the first time that thieves have targeted the charity.