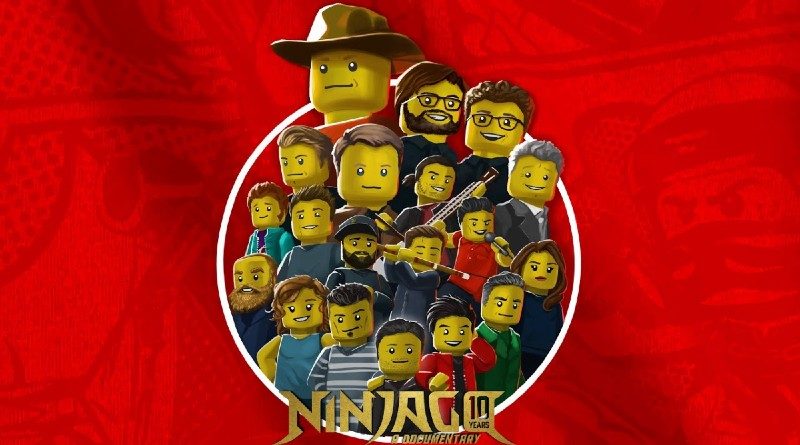 Four NINJAGO fans have been working hard to release a full documentary for the theme including interviews with members of the LEGO Group, and you can watch it right now.

As if the LEGO Group’s current celebrations for NINJAGO’s 10th anniversary weren’t enough, a group of experts on the theme have teamed up to release an almost three-hour-long documentary telling the tales of the past decade of NINJAGO.

You can watch the full length of the YouTube video below, which contains interviews with Tommy Andreasen, the Hageman brothers, various voice actors for the TV show and more.

As well as discussing the past and present of the theme, there is also mention of what might be next for NINJAGO as well as a discussion into the accompanying sets that have released over the years, making this a worthwhile watch even if you aren’t a fan of the TV show.

The documentary has been in the works for some time, with the initial trailer releasing at the start of the year, and with the number of guests brought on board to discuss their thoughts on the story so far, it’s not hard to see why.

This is far from the only way that the LEGO Group and builders from all across the community have been celebrating the anniversary though, with the release of the biggest set in the theme’s history yet, 71741 NINJAGO City Gardens.