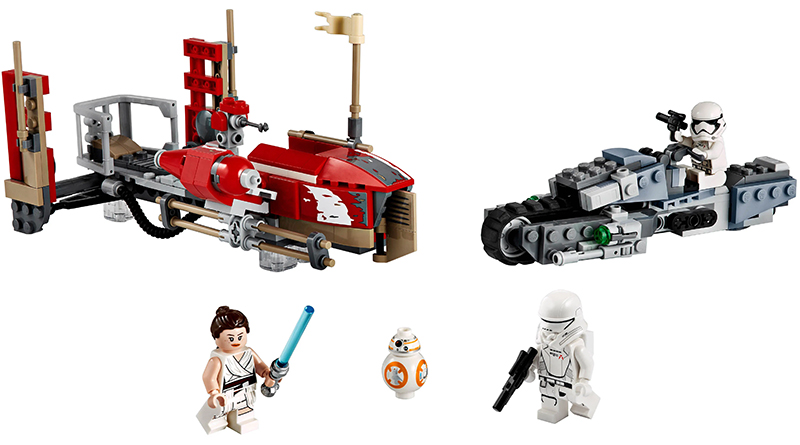 Those looking to get new LEGO Star Wars sets, a free gift with purchase item and double VIP points to boot should head over to LEGO.com, as today is the final day that these deals are running. As well as double VIP points, any order reaching £75 will also get 40362 Battle of Endor – 20th Anniversary Edition added on for free.

While the focus is on all of the new shiny sets, some will also be on sale – while stocks last.

Here are the new sets that all qualify for the double VIP point deal: 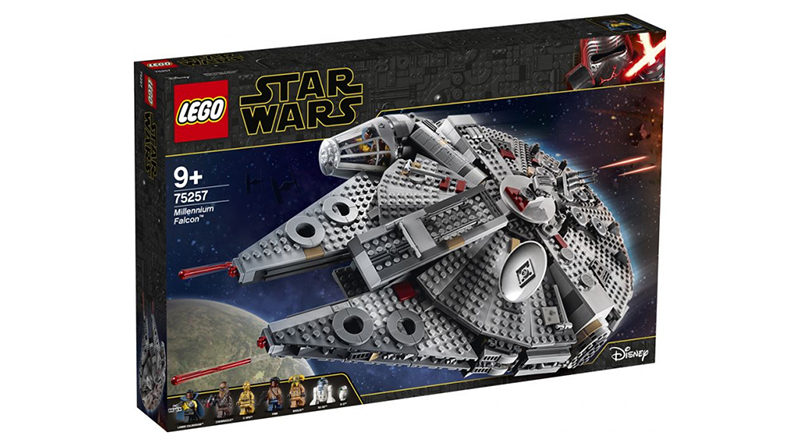