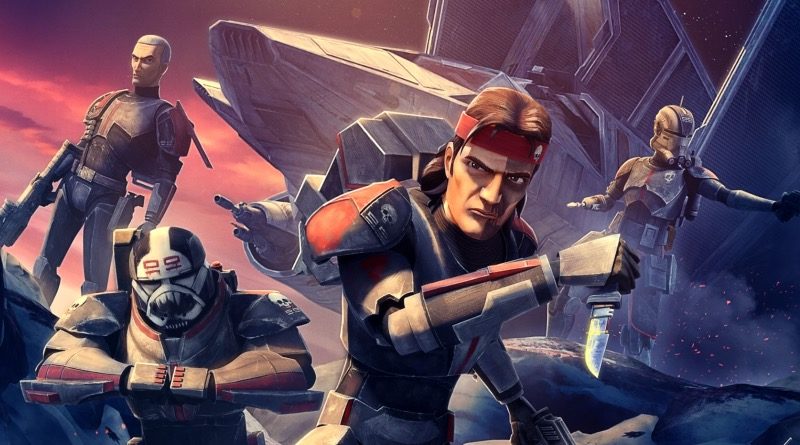 The first episode of Star Wars: The Bad Batch is now available to watch on Disney+, giving us a closer look at the upcoming LEGO Bad Batch Shuttle set in action.

The initial images of the shuttle gave many fans cause for concern: why is it sand blue? What’s with those weird cockpit markings? The first episode of the animated spin-off show should put those fears to rest, though, because the Havoc Marauder (as it’s known in-universe) has been given a makeover from its appearance in The Clone Wars, and it looks like the LEGO set is actually pretty accurate.

We’ll find out for sure when the LEGO Group officially unveils its Bad Batch shuttle, which could be as soon as today – aligning nicely with the show’s premiere and the general May the Fourth celebrations. For now, you can catch the first episode of Star Wars: The Bad Batch on Disney+, and check out a brand new character trailer below.

We’ll bring you more on the show’s first (and perhaps only, given its seemingly complete squadron of minifigures) LEGO Star Wars set as soon as we can. In the meantime, celebrate May the Fourth by taking advantage of the LEGO Group’s remaining offers, and reading up on the latest Mandalorian-themed rumours.