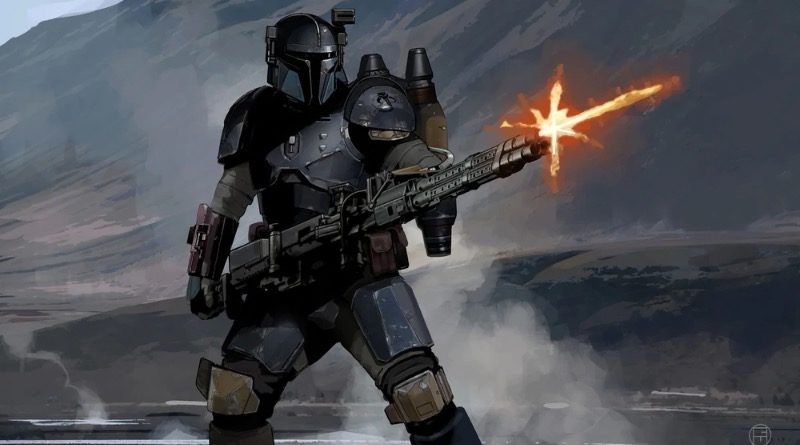 That includes that updated product name, with earlier rumours indicating the set would actually be titled 75319 Mandalorian Forge. Instagram user lego_club_news has also reported (via mandrproductions and childish_landino_chronicles) a possible piece count and minifigure line-up for the $29.99 model.

According to that source – which has also published the first rumours on this year’s LEGO Star Wars advent calendar – 75319 Beskar Forge will include 258 pieces and minifigures of Din Djarin (or The Mandalorian) with a jetpack, the armourer, and Paz Vizsla, the heavily-armoured Mando seen in Chapter 3 of the show’s first season (and in the concept art above).

Previous rumours suggested that the set will be a store exclusive, presumably in the same way that 76199 Carnage is exclusively available through Zavvi in the UK – which is to say that it will also still be available through official LEGO channels if and when it arrives on shelves, which may be as soon as September.

For the moment, 75319 Beskar Forge is still just a rumour, so treat it lightly. But if it does pan out as anticipated, this may be another solid $29.99 LEGO Star Wars: The Mandalorian set, following in the footsteps of 75299 Trouble on Tatooine.