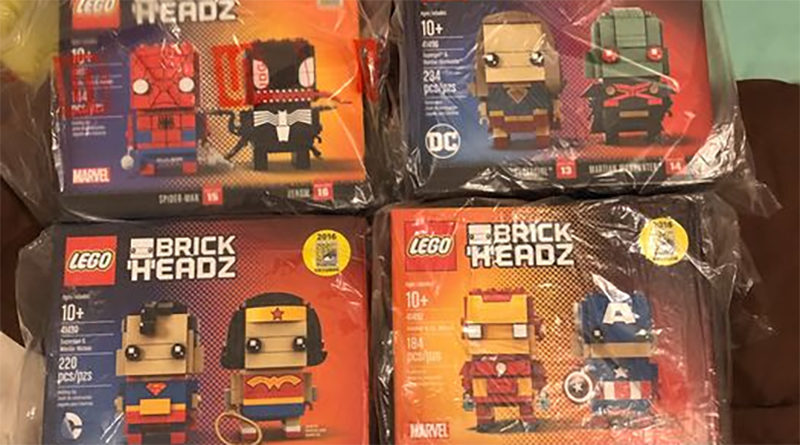 LEGO BrickHeadz collectors will want to check out new Catawiki auctions that are offering some of the theme’s original sets that fans may not even be aware exist.

Brick Fanatics has partnered with the auction-based website and each week we will bring you some of the most notable or interesting LEGO-related listings at Catawiki. LEGO BrickHeadz sets have had a bumpy time of it since the regular retail sets were introduced in 2017.

First, themed waves didn’t really seem to excite the LEGO fanbase. Then, in 2018, the LEGO Group released – and retired – the sets at such an overwhelming rate that fans couldn’t keep up. 2019 seemed to be the end of the theme, as it moved to only seasonal sets, until it came back this year with sporadic releases.

This inconsistent release pattern has made LEGO BrickHeadz an engaging and challenging theme for fans to collect – making the thrill of the chase all the more enjoyable. But the hardest sets to acquire, the ones that are genuine rarities, are those that launched the series in 2016.

As ever with such exclusives, even being at the event didn’t guarantee the opportunity to buy one – long lines and limited supplies meant that many were disappointed. Thankfully though, there’s the secondary market option – which usually works out much cheaper than the cost of flights to San Diego, hotel rooms and convention tickets. Catawiki is offering just that opportunity this week, with 41490 Superman & Wonder Woman, 41491 Batman & The Joker and 41492 Iron Man & Captain America up for auction.

Super hero fans will also want to take a look at 75996 Aquaman and Storm, a more recent San Diego Comic Con exclusive from 2018, which features a classic look for the underwater DC icon. 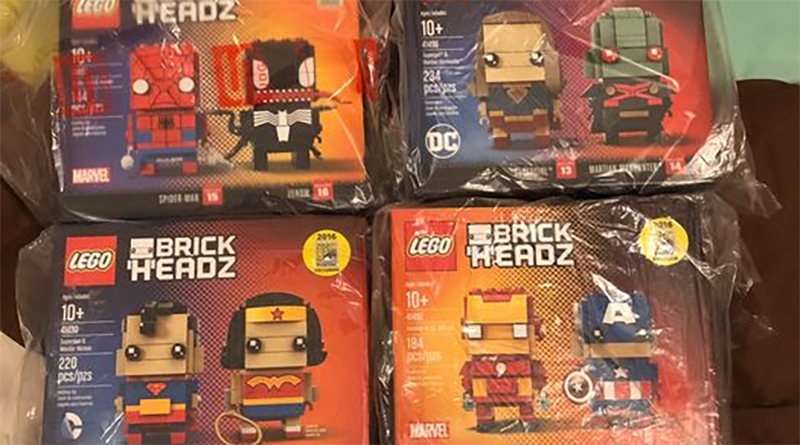