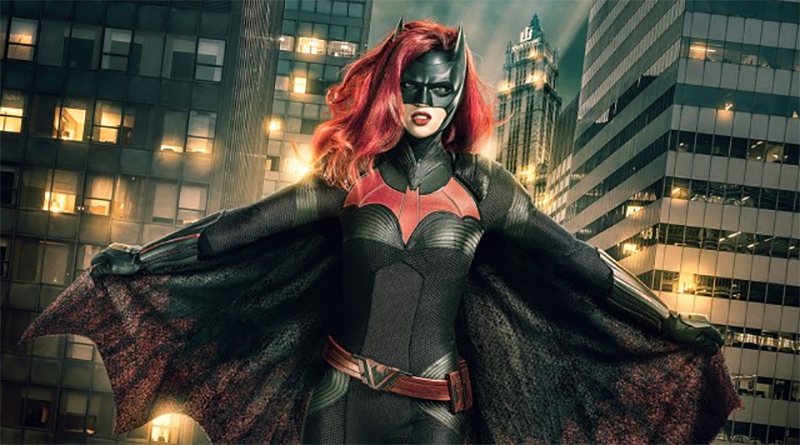 DC fans have been a first look at the live action Batwoman, who will be played by Ruby Rose in the upcoming Arrowverse crossover.

It is as if the LEGO Group was teasing fans with the release of the first ever Batwoman minifigure in 76111 Batman: Brother Eye Takedown, with the live action version of the character featuring the very same costume. In a new image, ET Online has revealed Ruby Rose in a striking costume designed by Oscar winner Colleen Atwood.

This December, Ruby Rose will join the Arrowverse cast as Batwoman, appearing in The Arrow, The Flash and Supergirl. The “Elseworlds” crossover will pave the way for a new Batwoman series starring Rose, that is expected to air in late 2019. 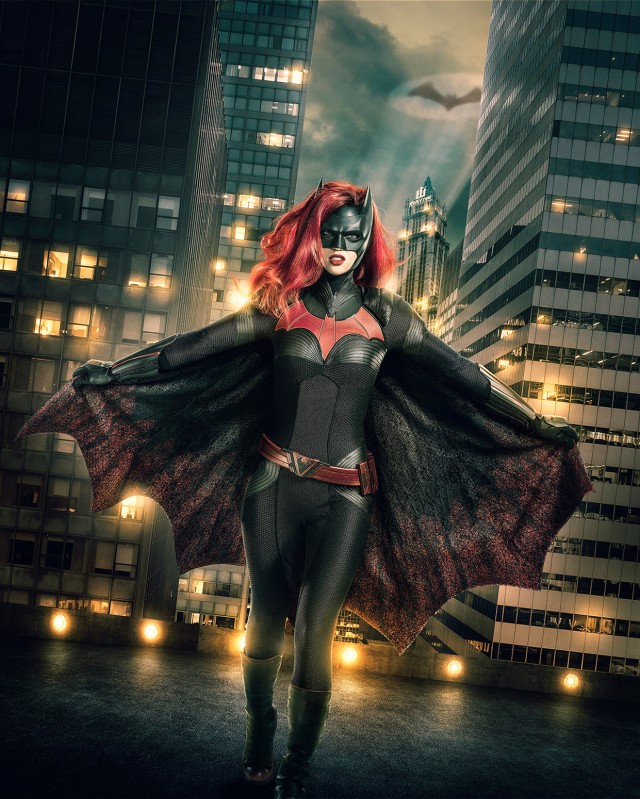 Now that the LEGO Group has a fancy new Batwoman minifigure to play with, and having shown a willingness to delve into all manner of DC Comics source material, it is completely possible that the television series could be used to inspire new sets. With the kind of team-ups that fans can expect to see in the upcoming crossover story, there is definitely scope for LEGO DC Super Heroes to create products based on the episodes.