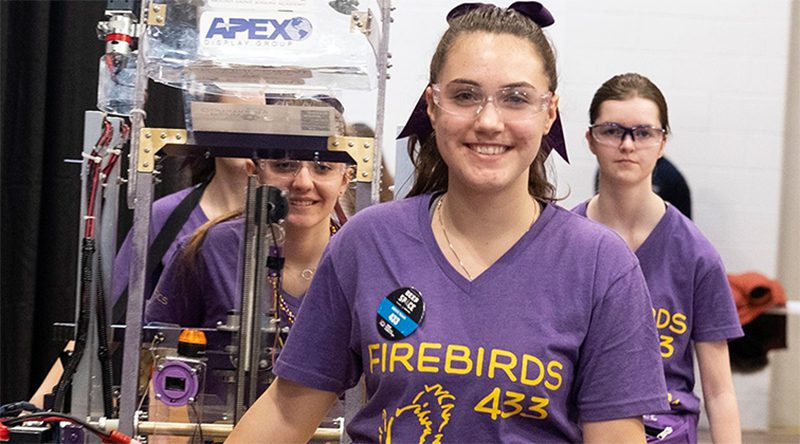 In a profile piece, local Philadelphia newspaper The Inquirer reveals how First LEGO League leads to school children graduating to the next level of programming. Lindsey Turner is one 15 year old who used LEGO Mindstorms in contest when she was younger, and is now head programmer for her high school robotics team.

For Inspiration and Recognition of Science and Technology (FIRST) is being geld at Westtown School, where high school pupils from Pennsylvania, New Jersey, and Delaware show off their robotic prowess at the competitive event. “I was doing this in sixth grade,” Turner told the newspaper.

Like First LEGO League, the contest seeks to inspire young people to pursue careers in STEM area through creative fun, teaching problem solving in a hands-on way. “We get the kids drunk on Legos in middle school. Once they get them moving autonomously, they are hooked,” said former physics teacher Paul Kloberg, who helps to organise the contests. 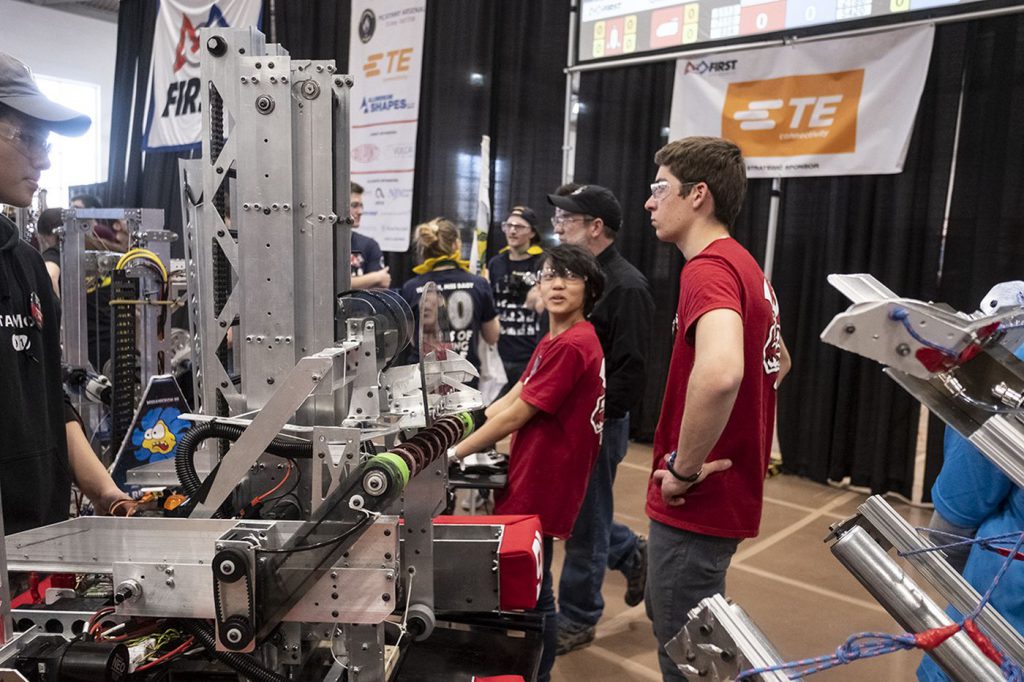 The robots that the school children build will be able to pick and lift items, pack them away, move hatches around and send rockets up an incline. It is a long way from coding with LEGO First LEGO League kits and attaching bricks to the central hub, but the principles have a foundation in the long-running educational scheme.