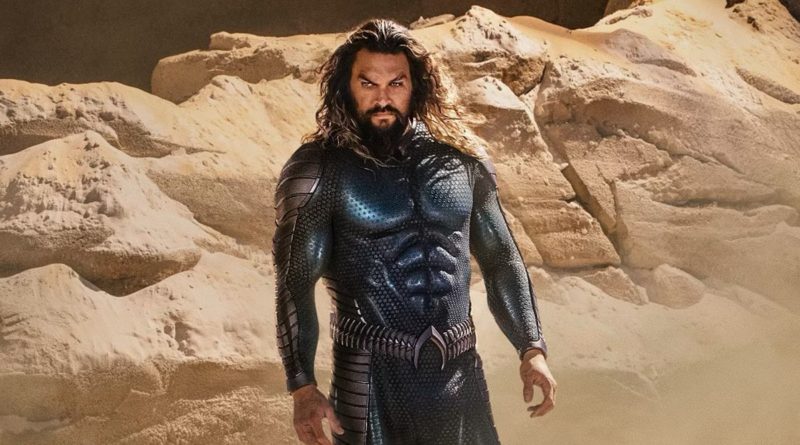 A first look at the upcoming DC Aquaman sequel has been revealed by star Jason Momoa, but is it also teasing the design for LEGO minifigures?

Aquaman and the Lost Kingdom is scheduled for release next year and to help build excitement for release, Jason Momoa has shared a couple of images from the production, with a fresh view of the movie’s super-suits.

Not one, but two outfits for the aquatic hero will feature in the film, including the classic and iconic orange and green uniform which already has a minifigure in 76095 Black Manta Strike. The other though may demand a new DC minifigure should the LEGO Group be making a range of sets for the movie.

The new stealth suit maintains a few of the elements from the original outfit but loses the bulkier parts of the design in favour of more subtle armour plating. These include should and leg detailing which could be represented well with printed arms and dual-moulded legs.

Otherwise, a darker colour scheme dominates the design but keeps the iconic emblem for Aquaman. With this initial tease, it may be that more of the movie is revealed at DC FanDome 2021, which will take place on October 16. A trailer has already been released for the event but it does not confirm the presence of the film there.

We’ll have to see what else will be included in Aquaman and the Lost Kingdom and if the LEGO Group produces any sets for it. Of course, we’ll keep you updated if learn more but in the meantime, DC fans can look forward to both 76239 Batmobile Tumbler: Scarecrow Showdown and 76240 Batmobile Tumbler later in 2021.