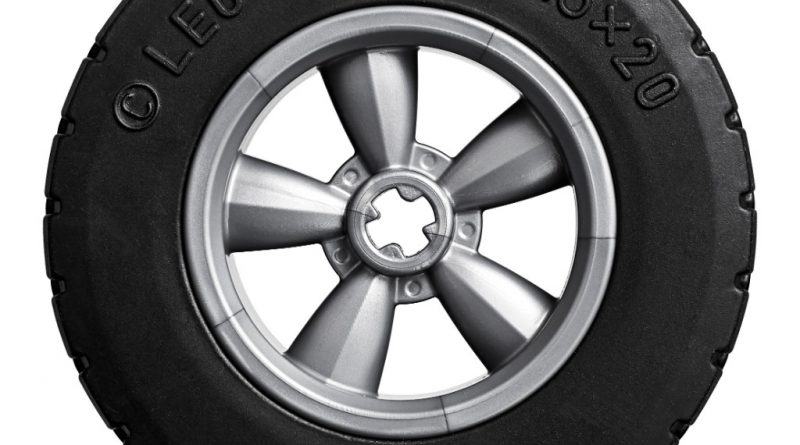 The LEGO Group has shared a first peek at the new Harry Potter set, 75953 Whomping Willow.

An image was published on the official LEGO website, and spotted by Brickset, that shows the Flying Ford Anglia from the upcoming set, 75953 Whomping Willow, that will be part of the Wizarding World of Harry Potter theme. The set includes Harry Potter and Ron Weasley minifigures, unless the characters have been incorporated just for the purpose of the image. 75954 Hogwarts Great Hall can be seen in the banner, too.

J K Rowling recently revealed the new LEGO Niffler, as anticipation for the return of the theme increases. At the moment, a number of regular sets, BrickHeadz sets and Collectible Minifigures are all expected based on classic Harry Potter stories and the Fantastic Beasts movies.