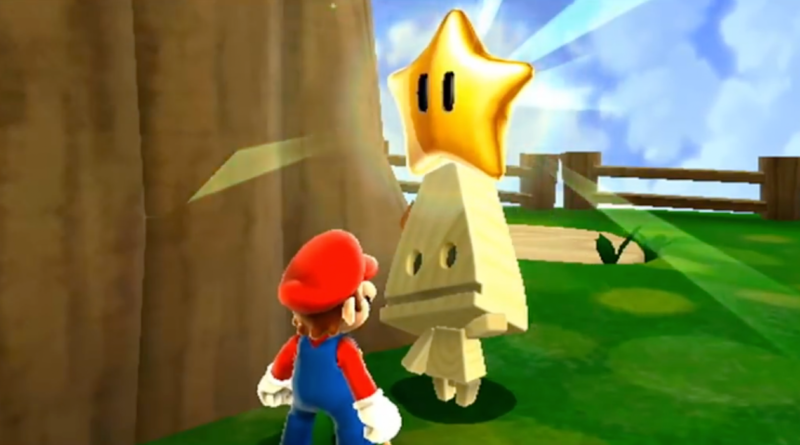 Even as the LEGO Super Mario theme continues to expand, there’s a few characters yet to receive LEGO versions.

It’s fair to say that the LEGO Super Mario theme has been one of the LEGO Group’s most popular – and most ambitious. The theme has seen over a hundred sets released since 2020, while other models like 71374 Nintendo Entertainment System have radically mixed up the form factor of LEGO models.

Blind-bagged Character packs have even made it easy for us to add Super Mario characters to our LEGO collections. Others, like Bowser, are receiving highly ambitious new versions in the near future.

Of course, a few lesser-known characters have yet to debut in LEGO form. Here’s some Super Mario characters we hope to see before the theme retires.

While a number of Bob-ombs have appeared in LEGO form, their peaceful counterparts have not. Bob-omb Buddies first appeared in Super Mario 64 as allies to Mario, and reprised this role in Super Mario Galaxy 2. They are pink instead of black, and have caps over their fuses to reflect their pacifist philosophy.

These island-dwellers were a hallmark of Mario games in the Gamecube era. However, they’ve also made an appearance in a variety of Mario sports games, as well as the Mario and Sonic crossover games. Piantas are characterised by their colourful skin, large noses and grass skirts, making them very distinctive.

These tree spirits made their debut in Super Mario Galaxy 2, offering simple speech patterns and distinctive wooden bodies. They act as a mentor to Mario in levels, and even join him on his travels across the universe. They’re rather obscure characters, but that hasn’t stopped LEGO Super Mario from making some deep dives in the past.

The LEGO Super Mario range has three playable characters so far, so how about a fourth? Princess Daisy first appeared in the Game Boy title Super Mario Land. Since then, she’s been a hallmark of many multiplayer Mario titles, such as Mario Kart and Mario Party.

Considering her frequent appearances in Mario games, it may be a push to say she’s obscure. That said, she’s rarely a playable character in the Mario platformers, so having her appear here would be a welcome change of pace.

Super Mario 64 was a memorable game (as years of memes and tributes should make clear) but the piano in Big Boo’s Haunt is truly unforgettable. A jumpscare in a franchise usually devoid of them, we’d love to see this insidious instrument grace a LEGO set. Especially as Boos have already appeared on several occasions in The LEGO Super Mario theme.