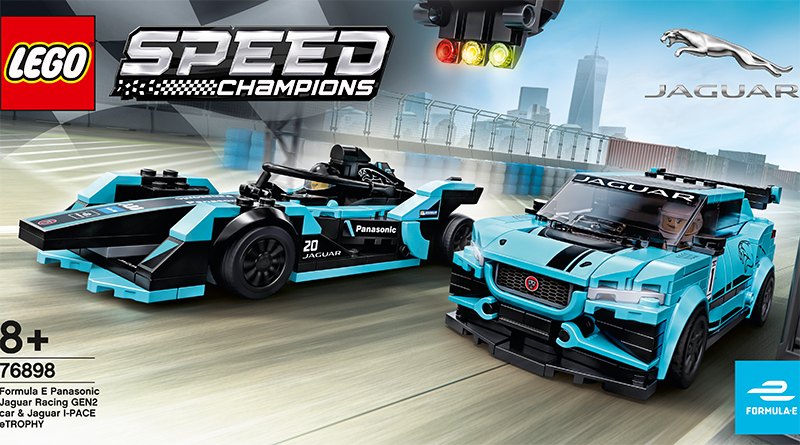 Formula E drivers Simon and Mitch Evans have commented on their arrival as LEGO minifigures in the recently announced LEGO Speed Champions 76898 Formula E Panasonic Jaguar Racing GEN 2 car & Jaguar I-PACE eTROPHY set. The motorsports siblings from New Zealand inherited their passion for the sport from their father, Owen Evans, who once held the land-speed record.

“Mitch and I both played with LEGO when we were younger but we never would have dreamed that one day we would be part of a racing team that was captured in a set,” Simon Evans tells Stuff. “It is our hope that these sets help inspire the next generation of Kiwi motor racing drivers in some way.” 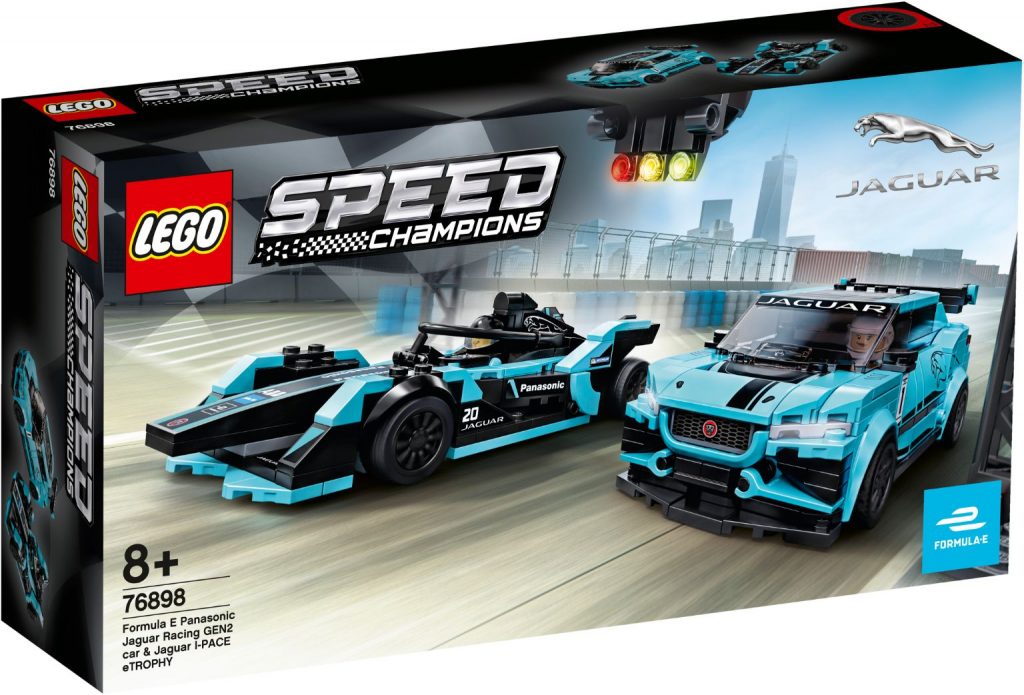