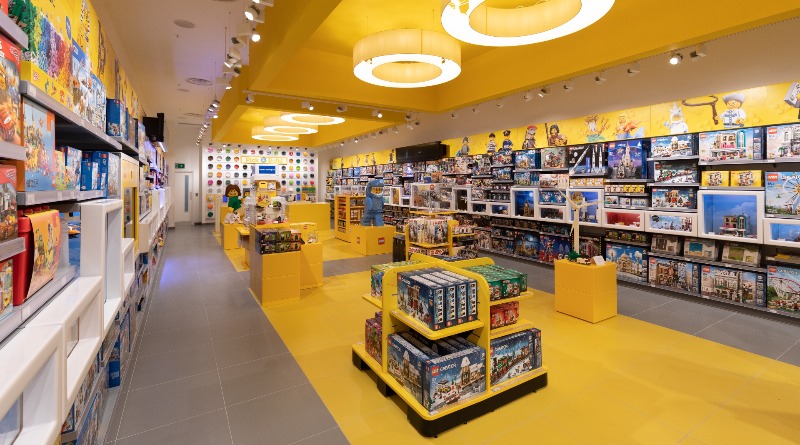 French police are continuing to investigate an international gang of LEGO thieves who are believed to be responsible for a series of thefts in France.

The thieves were first reported in France in November 2019, then again in February 2020. Three members of the gang were arrested during an attempted burglary of a toy shop in Yvelines, just outside of Paris, in June 2020.

Since then, questioning has revealed that the three suspects were part of a larger team specialising in LEGO thefts. They reportedly came to France to steal specific LEGO sets, which they would then sell online to collectors once they had crossed back to their home country of Poland.

French police are warning specialist shops and even private LEGO collectors to be aware of the potential threat. An investigator told the French media that there have been reports of homes being broken into to take LEGO sets. Back in 2018, a prominent LEGO YouTuber in France had valuable sets of his own stolen.

There has been a rise in demand for specialist or rare sets during lockdown, as LEGO collectors have more time on their hands. It’s believed that this has increased demand for these kinds of thefts. Gerben van Ijken, a LEGO specialist, told the Guardian that his online auction platform reached over 1,000 sales per week during the pandemic.

“Investing in these pieces isn’t new but this niche market has reached new heights with the pandemic,” van Ijken told the paper. “People have more time at home because of the health restrictions and the game market has exploded.”

The burglaries attached to this gang of thieves seem to be largely happening in France, but there are similar crimes taking place around the world, in the UK, the US, Canada, and Australia. Particularly large thefts in Hull and Bournemouth saw losses of thousands of pounds worth of LEGO sets.

Support the work that Brick Fanatics does by legitimately purchasing your LEGO through one of our affiliate links.