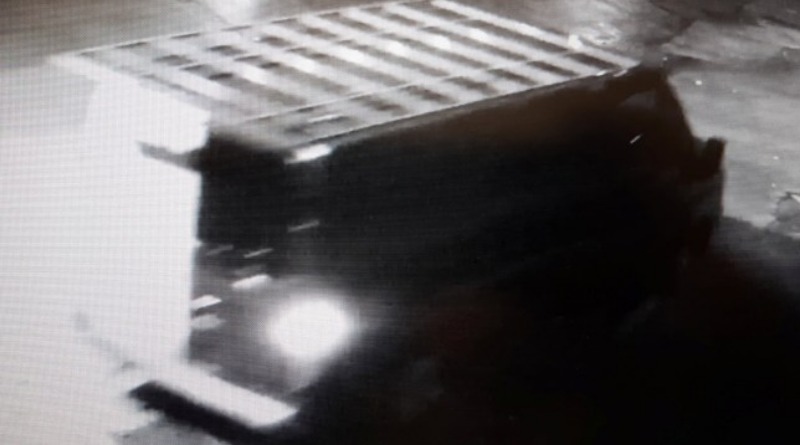 A gang of thieves made off with thousands of pounds in LEGO sets in a ram raid on a warehouse in Hull on Monday morning.

CCTV cameras captured three men driving a dark-coloured Ford Transit van through the warehouse’s shutter doors. The thieves then hopped out of the van and began grabbing LEGO sets – to the tune of £4,000. The incident occurred around 2:30am on Monday.

Humberside Police have released images from the CCTV footage, calling on locals to keep an eye out for the vehicle. 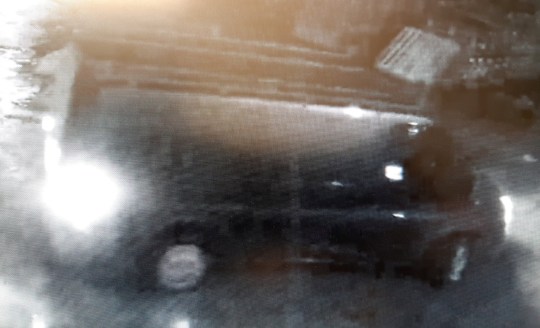 “The van we want to trace is quite distinctive as it has one different coloured rear door and an unusual roof rack,” a spokesman said. “The registration number of the vehicle isn’t known.”

Anyone with information should contact Humberside Police, quoting the reference number 16/123858/19.

This isn’t the first time thieves have targeted LEGO sets and models. In July this year, a summer school in California was left devastated after thieves stole $9,200 worth of equipment, including LEGO Mindstorms sets.

Last year, prominent LEGO YouTuber republicattak had his entire collection stolen. That story ultimately had a happy ending, though, as fans raised over $18,000 to help Louis rebuild his collection.