To celebrate 40 years of the minifigure, the LEGO Group has shared a selection of fun facts.

On this day, 41 years ago, the LEGO Group submitted the patent for the minifigure. Little did anyone realise that the smiling characters would become so iconic, imbued in childhoods around the world. To celebrate 40 years since the release of these little fellows, the LEGO marketing team has put together some fun facts about the tiny brick buddies… 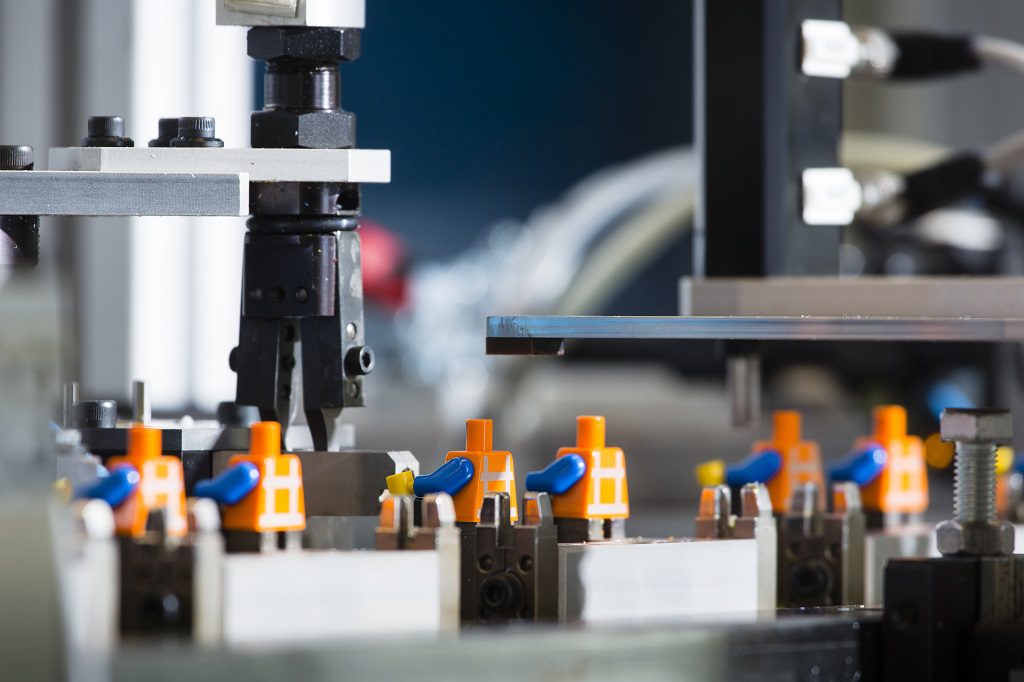 LEGO products are available to buy at shop.LEGO.com.