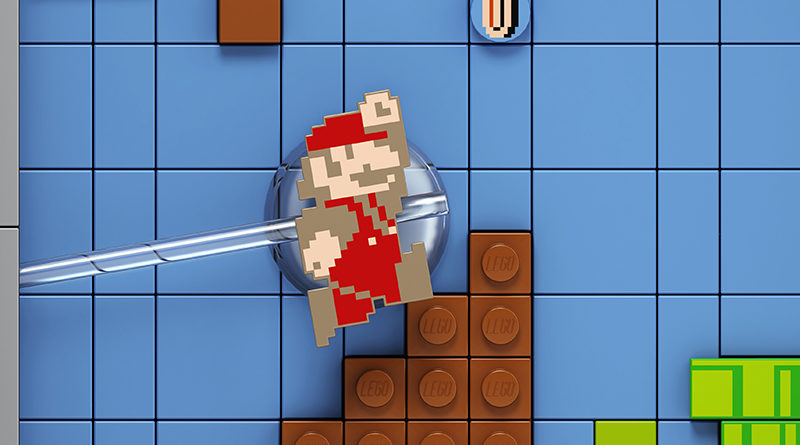 The classic NES console has been given the LEGO treatment, as this gallery of images showcasing LEGO 71374 Nintendo Entertainment System illustrates.

LEGO 71374 Nintendo Entertainment System has been announced for release on August 1. The set uses 2,646 pieces to build the ultimate nostalgia trip, capturing the classic console with all of its key details and including a retro television set. What’s more, a handle on the television operates a scrolling screen function, so the exclusive 8 bit Mario can travel through the level.