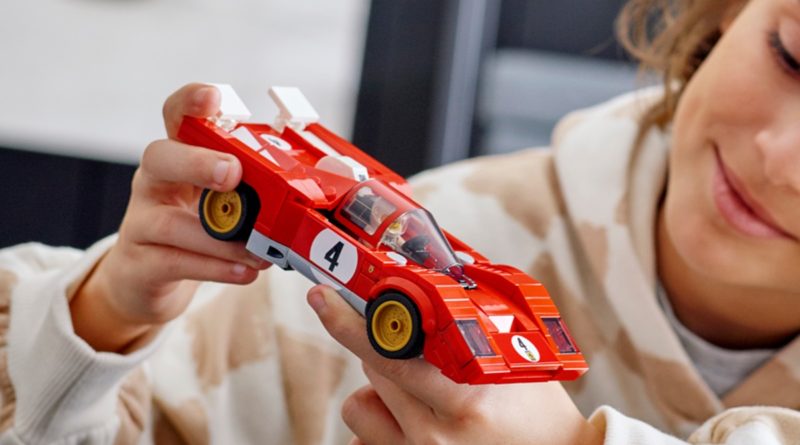 LEGO Speed Champions recently launched a new wave, and one of them has been transformed into a huge build – 76906 1970 Ferrari 512 M.

We’re still waiting for the next wave of LEGO Speed Champions after the first 2022 sets launched at the start of March, but in the meantime, the LEGO Group’s model makers have been busy creating a giant version of 76906 1970 Ferrari 512 M.

Featured on the LEGO Group’s Twitter, this model uses 78,496 pieces and took 164 hours to design and develop, then another 480 to put together. The details included on the build match that of the real set, such as the design on the rounded windshield recreated with pieces.

You can find 76906 1970 Ferrari 512 M on the official online store now and rumours suggest that Speed Champions might have an especially interesting wave arriving later this year, with James Bond and Fast & Furious models reported but not yet officially confirmed.

The LEGO Group’s and Ferrari’s partnership is also rumoured to continue later this year with a new Technic supercar set.