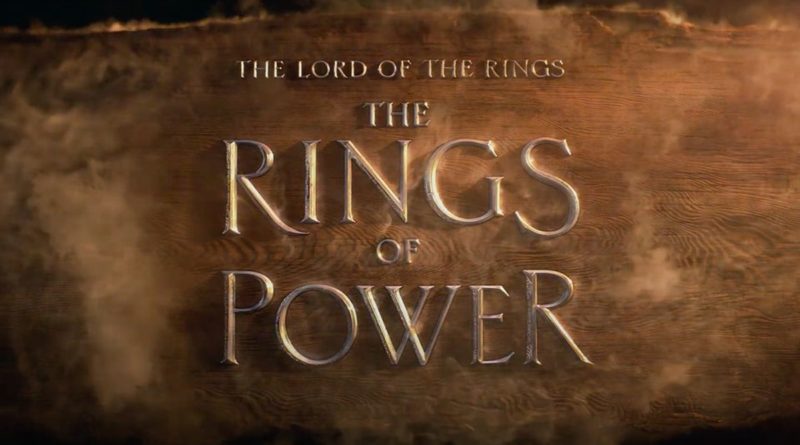 A teaser trailer and title for The Lord of the Rings: The Rings of Power has been revealed, making us wonder how a potential tie-in LEGO theme might look.

“Beginning in a time of relative peace, the series follows an ensemble cast of characters, both familiar and new, as they confront the long-feared re-emergence of evil to Middle-earth. From the darkest depths of the Misty Mountains, to the majestic forests of the elf-capital of Lindon, to the breathtaking island kingdom of Númenor, to the furthest reaches of the map, these kingdoms and characters will carve out legacies that live on long after they are gone.”

Whilst so much is still to be revealed, what we know so far has us dreaming of what a possible return to the Lord of the Rings theme for the LEGO Group may look like. The following is pure speculation, but maybe this could be that mystery LEGO theme coming in October codenamed ‘Coconut’…

A Lord of the Rings battle pack

Ten years have passed since the original The Lord of the Rings LEGO sets and a recent return to battle packs in LEGO Star Wars has been a popular pick on the official online store with 75320 Snowtrooper Battle Pack and the two minifigure packs currently sold out or on back order around the world.

Should the LEGO Group return to Middle-earth in the near future, a Lord of the Rings battle pack might not be out of the question, particularly with many factions set to appear including elves, humans and dwarves, each of which could have an appropriate battle pack along with whatever troops the re-emerging evil force commands.

The description of the new title trailer names the Misty Mountains, the elf capital of Lindon, and the island kingdom of Númenor as places that the series will visit and explore, with Lindon and Númenor never featuring a LEGO set before.

The elven architecture of Lindon could lead to interesting models similar to what little we saw of Rivendell in 79006 The Council of Elrond. Númenor is described as an island nation, leaving plenty of possibilities for what peoples and places may feature in the kingdom.

18+ LEGO Lord of the Rings sets

Since the last LEGO Lord of the Rings range released in 2012 and 2013, the LEGO Group has introduced a new category of models aimed at an older audience – the 18+ line of sets, which includes builds big and small from 10294 Titanic down to 21331 Sonic the Hedgehog – Green Hill Zone.

Although details on the upcoming show – currently scheduled to release in September – are sparse at the time of writing, the more mature tone of the franchise might lend itself well to one or more 18+ models, possibly revisiting the more familiar and recent era of Middle-earth too.

Out of the 12 non-polybag LEGO Lord of the Rings sets released in 2012 and 2013, elves were only included in four of them. Not counting Legolas, that number comes down to just one with 79006 The Council of Elrond featuring Elrond and Arwen.

While the later line for The Hobbit would amend this with more models including elven minifigures, elves are mentioned in the description for The Lord of the Rings: The Rings of Power as one of the major kingdoms. With them likely to play a significant role in the show, any potential LEGO sets could increase the number of elven minifigures with new characters and pieces featuring the pointed ears.

The only Sauron-adjacent minifigure that we have physically seen in the Lord of the Rings LEGO sets was the Mouth of Sauron in 79007 Battle at the Black Gate, which technically wasn’t the iconic character but only a way for him to communicate with his army and enemies.

The Lord of the Rings: The Rings of Power explores the history of the magical artefacts and their creation, which we know happened under the guidance of Sauron, meaning that perhaps a younger, more human version of the character may be involved in the narrative instead of the armoured figure we saw in the movies.

One thought on “How could a new LEGO Lord of the Rings theme look?”