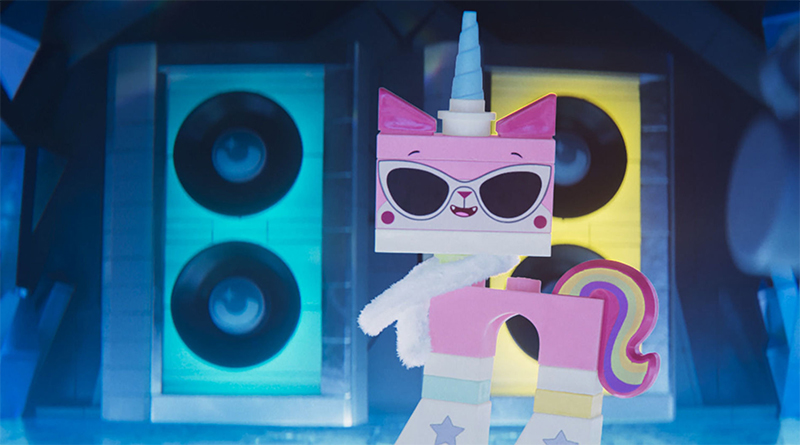 Unikitty became a hit character when The LEGO Movie was released, but many fans don’t know that she started life as Crazy King Karl

When The LEGO Movie was being developed, one character was proving hard to crack. Someone needed to be the whimsical leader of Cloud Cuckoo Land, and initially that someone was set to Crazy King Karl – a minifigure character with a tablecloth for a cape. Everyone working on the film agreed that he wasn’t quite right.

It was quite the development process that saw the character go from Crazy King Karl to Unikitty, with the adorable horse-kitten-princess who was conceived initially as a brick-built horse, a far cry from the bundle of cuteness she finished up as.

LEGO Vice President of Design and Executive Producer Matthew Ashton worked with Concept Designer Matteo Olivero to figure out the design of the character that fans know and love today, who has gone on to star in her own animated television series.

To get a taste of how the character developed and see rare conceptual art from the making of The LEGO Movie, order a copy of Brick Fanatics Magazine Issue 2, which includes an exclusive interview with Matthew. For those who want a deep insight into how the LEGO Group designs beautiful models and characters on a monthly basis, consider a subscription to Brick Fanatics Magazine.