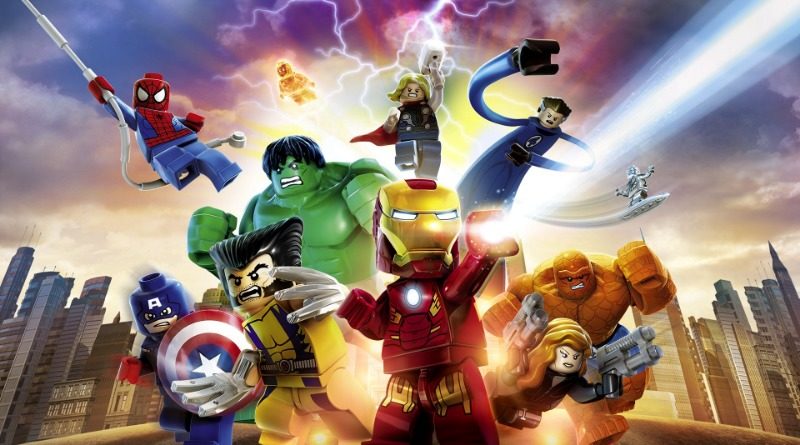 The original LEGO Marvel Super Heroes video game may be coming to Nintendo Switch in the very near future.

US ratings board ESRB has recently rated the 2013 title for Nintendo’s hybrid console, suggesting it will soon be joining the platform’s line-up of LEGO video games.

There’s no official word yet from publishers Warner Bros., developers TT Games or the LEGO Group, so don’t take this as clear-cut confirmation. But given LEGO is apparently Nintendo’s best-selling third-party franchise, it wouldn’t be hugely surprising to see Warner resurrect one of its older games for the family-friendly platform.

The Switch is also basically the only modern gaming platform LEGO Marvel Super Heroes hasn’t been released on. Since its launch in 2013, it’s been playable on PlayStation 3, Xbox 360, Wii U, PlayStation 4, Xbox One, PC, Mac, iOS, Android, Nintendo DS, Nintendo 3DS and PlayStation Vita. If the Switch release does come to pass, there will be no worlds left to conquer.

If you want something to play in the meantime, there are plenty of LEGO video games already available for Nintendo’s current console of choice, including 2017’s LEGO Marvel Super Heroes 2. And if you’re looking for a LEGO video game bargain, Steam is currently offering some major discounts on its entire library of brick-based titles, including 80% off The LEGO Movie 2 Videogame. 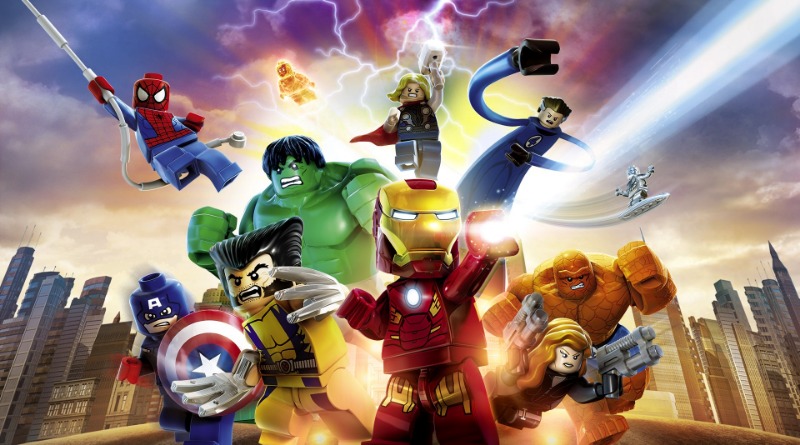