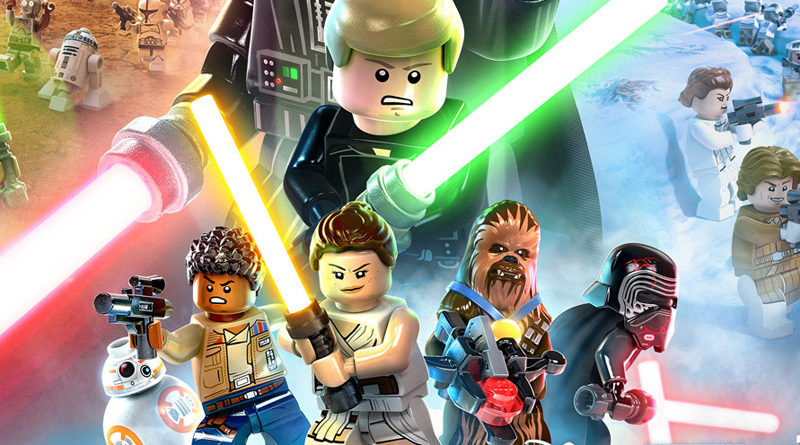 News on the saga-spanning sequel has been uncomfortably quiet since Warner Bros. announced its delay from 2020 to spring 2021 last August. We’re now staring spring in the face, and we’ve heard pretty much nothing on when to specifically expect TT Games’ first LEGO title since 2019.

At this point, next week’s Future Games Showcase feels like our last shot at hearing about LEGO Star Wars: The Skywalker Saga in time for it to meet that planned spring release window. Beyond that, we’re very likely looking at a last-minute delay, in order to give the publisher time to properly market the heavily-anticipated game.

It’s worth pointing out that Gotham Knights doesn’t share the same developer as LEGO Star Wars: The Skywalker Saga, and the ability to get the game out on time likely rests largely with the dev team at this stage. But it does show that Warner Bros. isn’t afraid to delay its games if it deems it necessary, and LEGO Star Wars: The Skywalker Saga has already been pushed back once…

Current signs aren’t looking great, then – even if the latest issue of the LEGO Star Wars magazine does insist that the game is still ‘coming soon’ – but we’ll keep you updated on any and all news surrounding the release of LEGO Star Wars: The Skywalker Saga as we get it. In the meantime, click here to check out everything we know about the game so far.