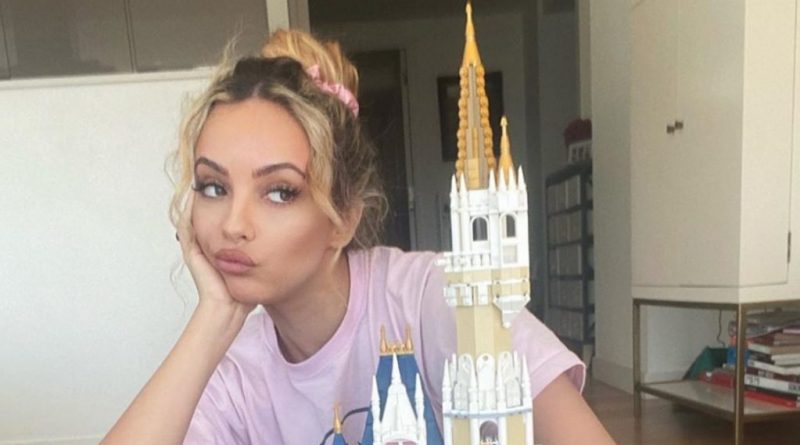 Having to stay indoors due to the coronavirus outbreak is making LEGO builders of celebrities. While Ellen Degeneres recently built LEGO Architecture 21035 Solomon R. Guggenheim Museum, Little Mix star Jade Thirwall has taken it to the next level with 71040 The Disney Castle (review).

The singer put the enormous 4,080 piece model together before declaring on Instagram: “4000 Lego pieces later, staying indoors helped @zacktate and I finally finish our Disney castle”.

Cinderella’s Castle at Disney World in Florida inspired the set, which was followed up by LEGO Disney 71044 Disney Train and Station (review), inspired by the train and station at Disneyland in California.

She joins other famous LEGO fans such as David Beckham and Terry Crews. In a recent interview, Beckham revealed how his wife reacts to his hobby: “Victoria always laughs at me, she’ll come down at like two o’clock in the morning and I’ll be trying to finish a piece off. She posted something the other day and I think she said because it was like 11 years and above, she was like, ‘Really? You are still up at two o’clock in the morning doing 11 years and above LEGO?’”