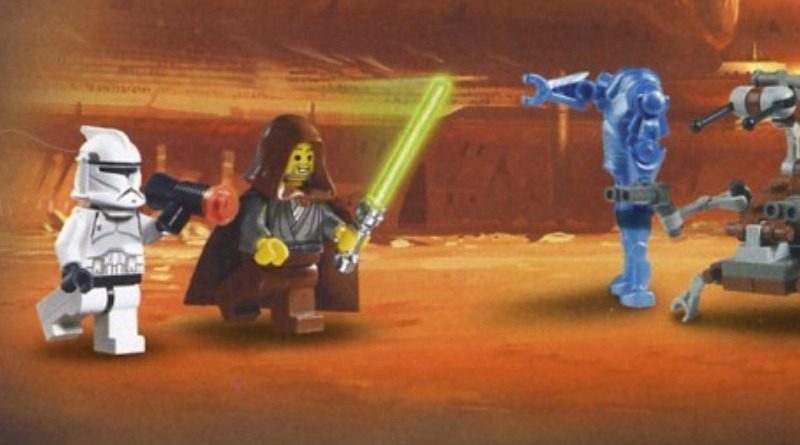 If you’re holding out hope that Jedi Bob will make an appearance in the upcoming LEGO Star Wars UCS Republic Gunship, you may find yourself disappointed.

According to Jedi News, the design team responded with positive thumbs-up gestures when asked if they were aware of Jedi Bob, the anonymous hero included all the way back in 2002’s 7163 Republic Gunship.

Unfortunately, those thumbs quickly turned down when they were subsequently asked if the venerable Jedi would be making a comeback this year. That doesn’t sound particularly promising, so you may want to readjust your expectations around the UCS Republic Gunship’s included minifigures (if any).

Here’s hoping that at least one of our suggestions for the Gunship’s character count makes the cut, even if it isn’t the one we really wanted. On a brighter note, the LEGO Group has at least confirmed that the set is coming later this year, so we shouldn’t have to wait too long to find out.