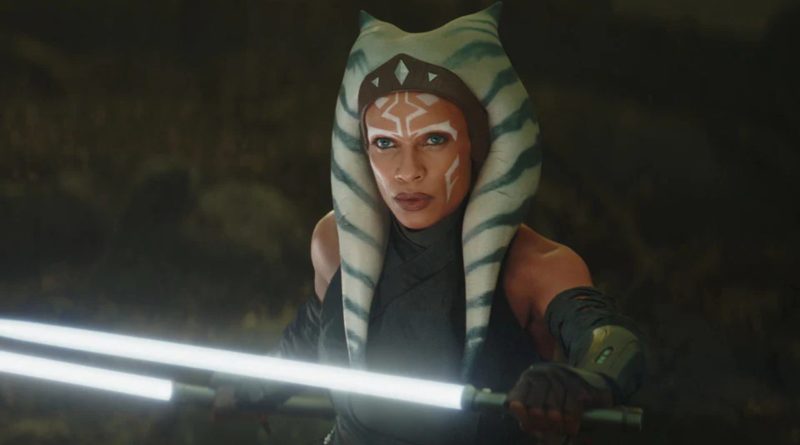 Jon Favreau has teased the creative team’s approach to the upcoming Ahsoka series, and it sounds very different to anything else in the Star Wars wheelhouse.

Details on Star Wars: Ahsoka are still few and far between, despite the spin-off series supposedly being the next show in the pipeline after The Mandalorian Season 3. It’s currently scheduled to debut sometime in 2023, potentially as early as May – Disney likely wouldn’t pass up the chance to have a new Star Wars show debut for May the Fourth – but we know precious little about what it will involve.

In a recent interview with Entertainment Weekly, Favreau – who’s helmed all three seasons of The Mandalorian so far – teased the style of the new Ahsoka series with two words: ‘samurai adventure’. That’s an approach we haven’t really seen across any of the Disney+ Star Wars shows so far, perhaps beyond Chapter 13 of The Mandalorian. (That was the one with – you guessed it – Ahsoka.)

It’s still not a whole lot to go on at this point, but it does give us a flavour of what to expect from Ahsoka when it drops next year. The show is likely positioned as a follow-up to Star Wars Rebels, and will reportedly see multiple characters from that animated series return to screens in live action, including Ezra Bridger, Sabine Wren, Hera Syndulla and Chopper.

The current cast is also said to feature Hayden Christensen as Anakin Skywalker – reprising his most iconic role again after this summer’s Obi-Wan Kenobi – while Ivanna Sakhno and Mary Elizabeth Winstead are both reportedly on board in undisclosed roles. Rosario Dawson will return as Ahsoka, having first appeared in The Mandalorian and then The Book of Boba Fett.

The LEGO Group’s recent focus on Disney+ TV series (even including Andor in 75338 Ambush on Ferrix) suggests we’ll probably see at least one LEGO Star Wars set for Ahsoka, which could potentially bring desirable characters like Hera Syndulla, Sabine Wren and even Grand Admiral Thrawn back into the mix. We’ll find out for sure in 2023.