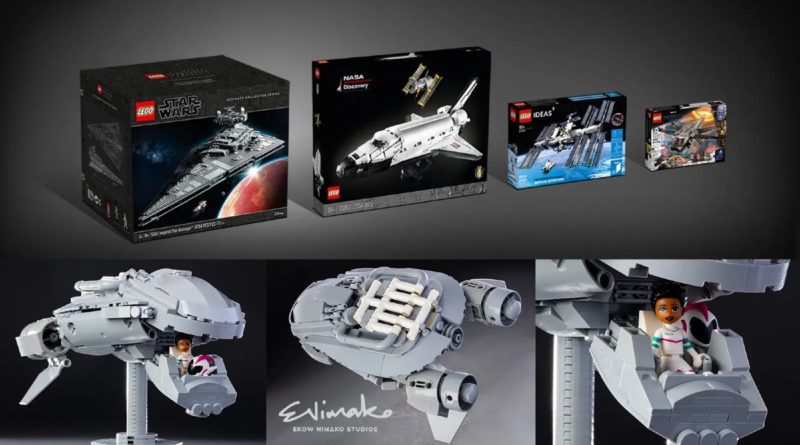 Another LEGO Ideas contest is about to end its entry intake period as time is running out to get an entry together for the Afrofuturism competition.

At the start of February 2022, the LEGO Ideas team announced a contest in partnership with artist Ekow Nimako, who created a 100,000-piece city that was commissioned and later acquired by Toronto’s Aga Khan Museum.

As part of the contest, users are asked to create a model, digitally or physically, that is based around Afrofuturism, the cultural movement and genre that depicts black people at the centre of their own stories, usually with advanced technology and taking place in a reimagined version of history. All entries will be judged from March 8 to 22, when a crowd vote will then begin until March 29.

The entry period for this contest closes on March 8. For those who have already submitted their model, another LEGO Ideas competition recently started for the 90th anniversary of the LEGO Group.