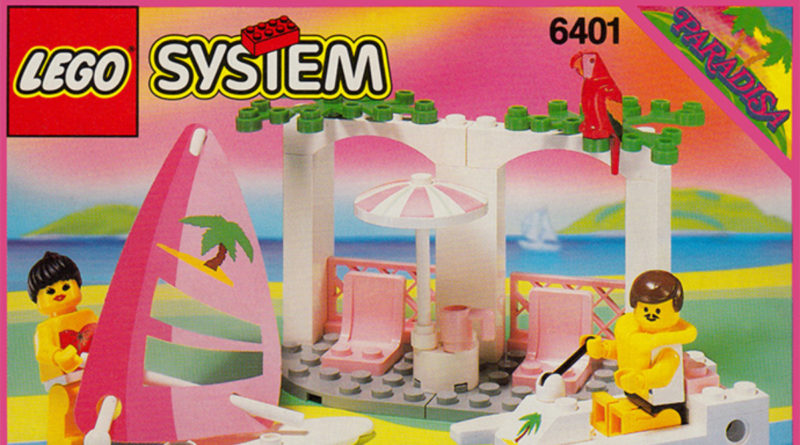 An official LEGO designer has shown us how to recreate an old LEGO set through a new one.

The LEGO Group is 90 years old in 2022, with a number of new LEGO sets produced to honour the milestone. The upcoming 10497 Galaxy Explorer and 10305 Lion Knight’s Castle are drawing most of the attention right now. This isn’t surprising, as they’re shaping up to be impressive entries in the LEGO product line.

However, a LEGO 90th anniversary set has already arrived on shelves. 11021 90 Years of Play appeared in the LEGO Classic theme, offering 15 mini-models inspired by LEGO’s long history. As our own reporting has shown, it’s remarkably versatile – if of limited interested to older LEGO fans.

That said, it seems the set has more secrets to reveal. George Gilliatt – a product designer at the LEGO Group – has posted some pages from an issue of the LEGO Life magazine. They contain instructions for building a new model from 11021 90 Years of Play’s spare parts, of which there are plenty to use.

The model is a tribute to the ’90s LEGO set 6401 Seaside Cabana. This was released as part of the Paradisa subtheme, which was in turn part of the LEGO Town theme.

Running from 1992 to 1997, Paradisa offered a girl-friendly play experience before the likes of LEGO Friends came along. Its pastel shades and common feminine interests (like horse-riding) suggest a very specific target audience. That said, its mix of beach scenes and standard minifigures mean anyone can enjoy it – or easily integrate its models into a broader LEGO collection.

Despite some compromises, the LEGO Life model certainly captures the essence of the model. If you’ve got a soft spot for the Paradisa theme, this might be a way to share your interests with a younger LEGO fan.