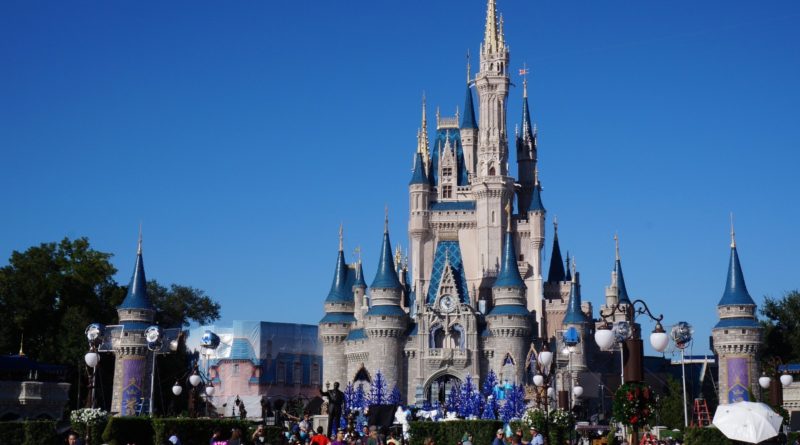 There’s no image of the set just yet, nor any other details to go on, but initial reports indicated that the model will be a microscale version of 71040 The Disney Castle. That now seems certain from the name confirmed by LEGO.com’s building instructions server, but still up in the air is just how 40478 Mini Disney Castle will be available.

All rumours have so far pointed to the set being released as a gift-with-purchase, and the product number backs that up: 40478 falls into the same pattern as recent GWPs including 40485 FC Barcelona Celebration and 40487 Sailboat Adventure, for instance.

However, the spanner in the works is the rumoured part count for 40478 Mini Disney Castle: 500 to 800 pieces seems far and away too many for a freebie, so we’re either expecting this model to be available to buy outright, or have a required spend even higher than 40487 Sailboat Adventure’s £200 / $200 / €200.

Either way, expect a full reveal of 40478 Mini Disney Castle very soon – as typically happens after a set appears on the building instructions portal – and a possible launch in October, which would coincide with the start of Disney World’s 50th anniversary celebrations.