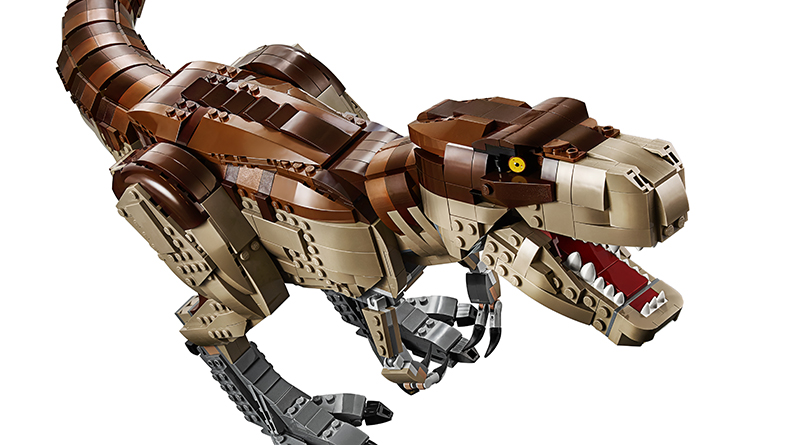 It has been announced that the designer of LEGO Jurassic World 75936 Jurassic Park: T. rex Rampage will be signing copies of the set at The Brick Shop, Nex Mall, a Certified LEGO Store.

When LEGO Jurassic World 75936 Jurassic Park: T. rex Rampage is released on July 6, 200 lucky fans in Singapore will be able to have it signed by Senior Model Designer Mark Stafford. The LEGO design expert, who talked to Brick Fanatics about creating the model, will be signing the boxes and meeting fans from 10.30am until 12.30pm.

The enormous model recreates the tyranossaurus rex from Jurassic Park as well as the film’s iconic gates, in the largest set ever released based on the classic film. 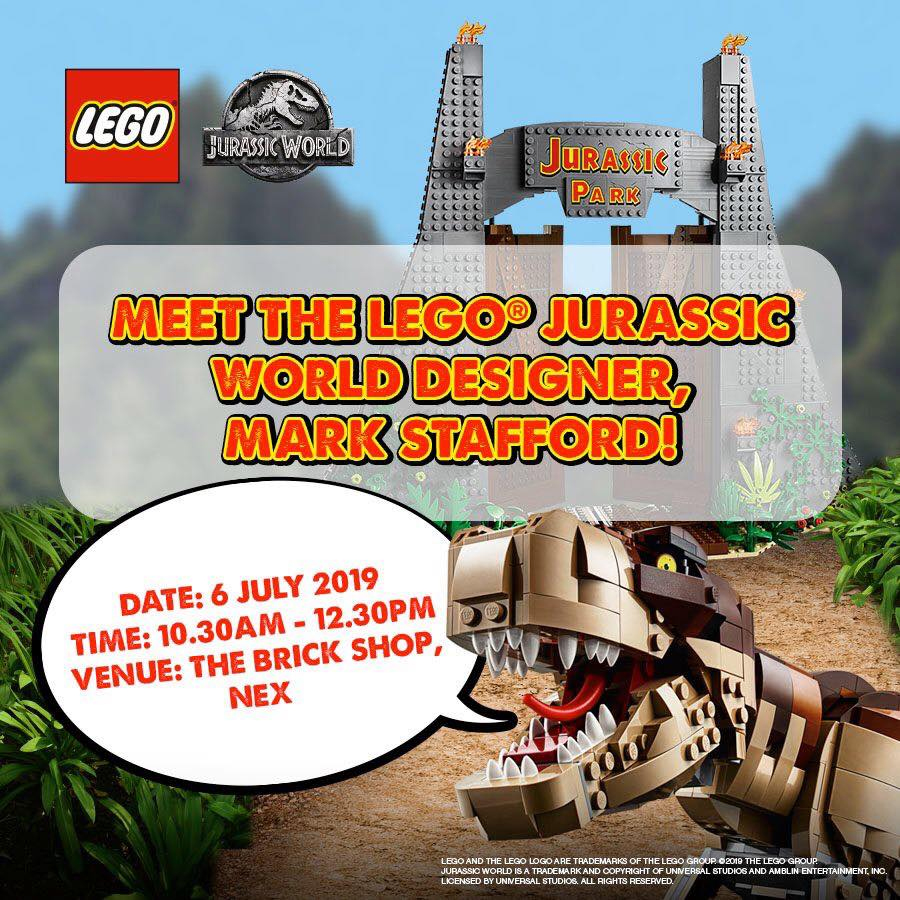