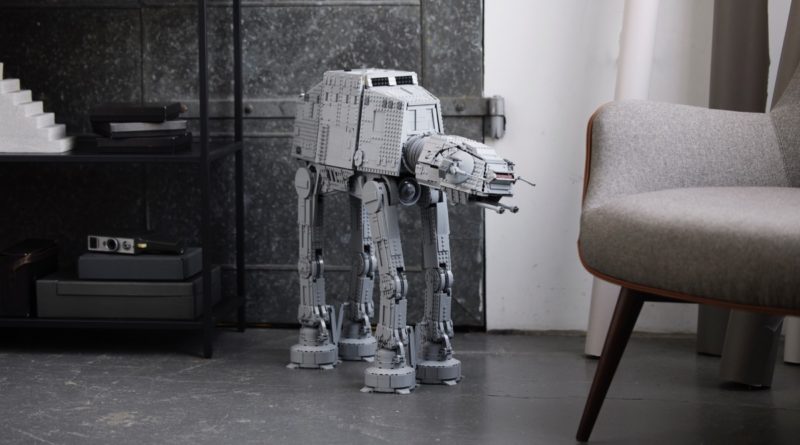 LEGO Star Wars 75313 AT-AT wasn’t on backorder for long in the UK as the UCS model has already returned to full availability in the region.

The latest LEGO Star Wars UCS set – 75313 AT-AT – has been an especially popular choice for the Black Friday shopping season in the US, with the build selling out on the first day of release, Black Friday, and having no restocks planned until after the holidays. However, in the UK, the model only just managed to reach backorder status by the end of Cyber Monday,

Even that didn’t last long though as already 75313 AT-AT is fully available for immediate shipping again. This might mean that enough copies of the massive set were found to replenish stock quickly.

Europe has had no such issues with 75313 AT-AT as the model has been listed as ‘available now’ since its launch on November 26.

The release of the LEGO Star Wars creation might be a good source of data for the LEGO Group to determine the popularity of future releases between regions, with the UCS set having been arguably more popular in the US than it has been in the UK and Europe.

To see what has been so tempting about 75313 AT-AT for many this Black Friday, you can read all about the build in our in-depth review and watch as we answer your burning questions including how big it is compared to a real dog.