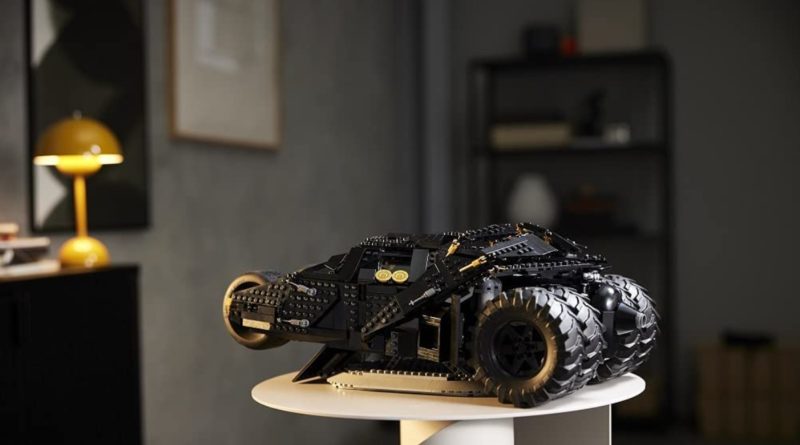 Images and further details of LEGO 76240 Batmobile Tumbler have been spotted on Amazon Japan.

With the rumour mill spinning about an upcoming remake of Batman’s iconic vehicle, we now have a confirmed name, price, release date, and official images of the set. We’ve been hearing murmurs about a larger, updated model since 2019 and now it seems they’ve finally been proven right.

The retailer also revealed that the model will ship from November 1, so we can expect to be able to buy it from official LEGO stores and online then too. Just as with 76023 The Tumbler, the vehicle comes with two minifigures, Batman himself and his nemesis, the Joker.

At first glance, there aren’t too many differences between this and the older design and, with a pretty similar number of bricks, it’s probably not too much larger either. One difference is that 76240 Batmobile Tumbler comes with a small stand to suspend the Tumbler slightly off the ground.

We’ll have to wait until we get our hands on it to see how the build truly matches up, but for now scroll through above for a variety of images of the upcoming set.