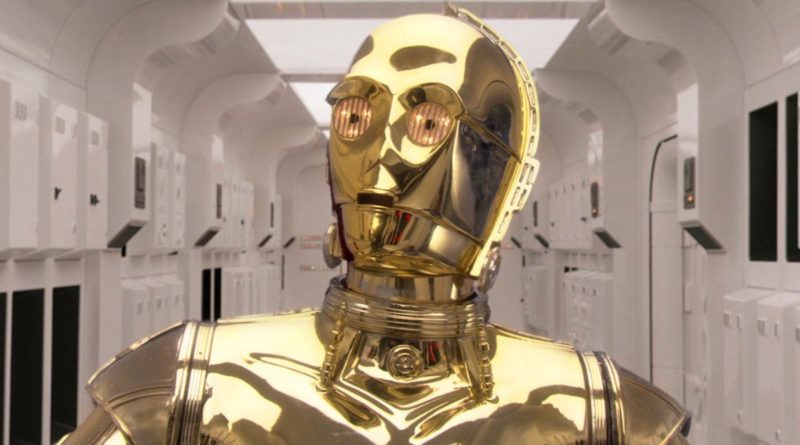 While the entire LEGO Star Wars Helmet Collection to date focuses on helmets for human characters – from 75277 Boba Fett Helmet through to 75304 Darth Vader Helmet – the newly-unveiled wave of buckets upends that notion through 75343 Dark Trooper Helmet, the series’ first droid character.

That means it’s technically not a helmet in the traditional sense of the word, but is actually more like a head – even if it’s a droid head. And while there are still plenty of options for more traditional helmets (here’s a few to start with, and here’s a few more), that could expand the collection’s remit even further to characters like C-3PO or Battle Droids.

It could – but according to LEGO Star Wars Creative Lead Jens Kronvold Frederiksen, it won’t.

“We’re not going to do that,” Jens told Brick Fanatics and other LEGO Fan Media in a recent roundtable interview. “We call it the Dark Trooper Helmet. It’s hard to explain: is it a head or is it a helmet? We see it as a helmet, and part of our Helmet Collection. It’s a little bit in between, and we were also talking about [that distinction], but it just looks super cool.

“And it’s definitely not a human head inside or anything, so from there and then to go to something like C-3PO, or something that really has personality, will probably not happen within this concept.”

To be fair, the Dark Troopers are specifically designed to be emotionless, characterless robots, devoid of any kind of personality beyond dealing death, so they do sort of fit in with the rest of the helmets. And that answer doesn’t make it sound like a C-3PO bust is off the table altogether: just don’t expect to see it as part of the LEGO Star Wars Helmet Collection.

75327 Luke Skywalker (Red Five) Helmet, 75328 The Mandalorian Helmet and 75343 Dark Trooper Helmet will join the collection on March 1. You can pre-order them from LEGO.com right now.