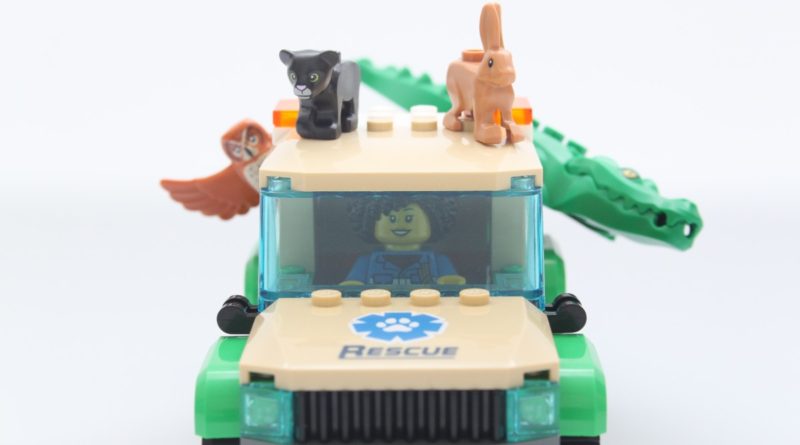 The new process of LEGO CITY Missions’ development allowed the designers to explore the imaginative side of creating LEGO models.

During a recent roundtable interview with members of the team behind LEGO CITY Missions, the process behind the creation of this new concept was explained, as well as how it combined with a story-building element that designers face when developing other LEGO sets and let them share it with the world.

“[The sets] are fun for the designers because when they’re building a model they are making a story in their head, they are making little story choices.” shared designer Lille Talbott

“And now, here now here comes a person who picks it all up and puts it into a story and kids get to see what’s in their imagination and the kid gets to build on that. I think that’s extremely rewarding.”

As we noted in our in-depth review of 60353 Wild Animal Rescue Missions, the stories presented in Missions through the build and app represents the collaborative effort between the teams behind the software and the set. From this response, we now know that at least a few of these stories were conceived during the development of Missions.

Each LEGO CITY Missions model has eight stories connected in a larger narrative to experience. All three models that are part of the Missions concept so far are available now.