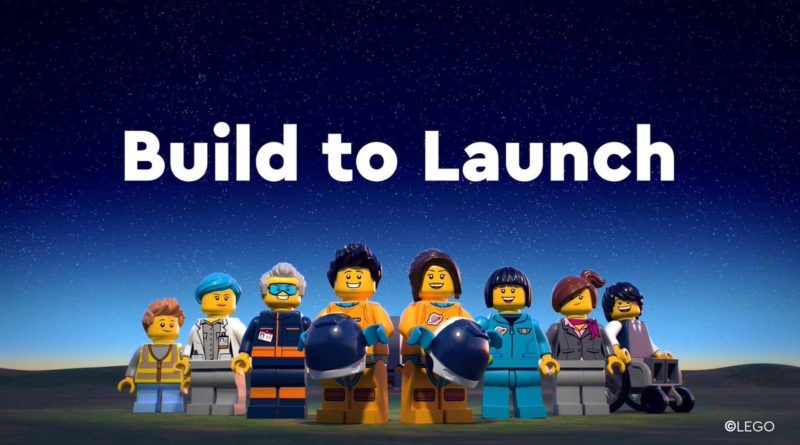 The LEGO Group’s educational branch has teamed up with NASA and the Artemis I mission to the Moon to create a new series of interactive digital STEAM (science, technology, engineering, arts and maths) lessons. The introductory video for the Build to Launch sessions features a host of never-before-seen minifigures – several of which seem likely to land on shelves in 2022.

For context, we’ve already heard through the grapevine that LEGO CITY will apparently be heading out into space again in 2022, with 60348 Moon Rover, 60349 Moon Space Station and 60350 Moon Research Base all reportedly on the way next year.

Those overt ties to the goal of Artemis I could see a link between the rumoured sets and LEGO Education’s new initiative, and could therefore also mean that the new minifigures involved in the artwork will arrive as part of those models.

Probably the most intriguing aspect of said minifigures is that three of them – two orange-suited astronauts, and what looks to be a ground control worker in a blue outfit – feature Classic Space logos on their torsos, calling back to a range of sets sorely missed by fans of a certain vintage.

Whether these minifigures genuinely have anything to do with LEGO CITY in 2022 remains to be seen, however, as we don’t yet have confirmation on those lunar sets. And even if they do exist, there’s no guaranteeing that these minifigures haven’t been created solely for the purposes of the LEGO Education lessons – but here’s hoping we’ll eventually be able to get our hands on them.