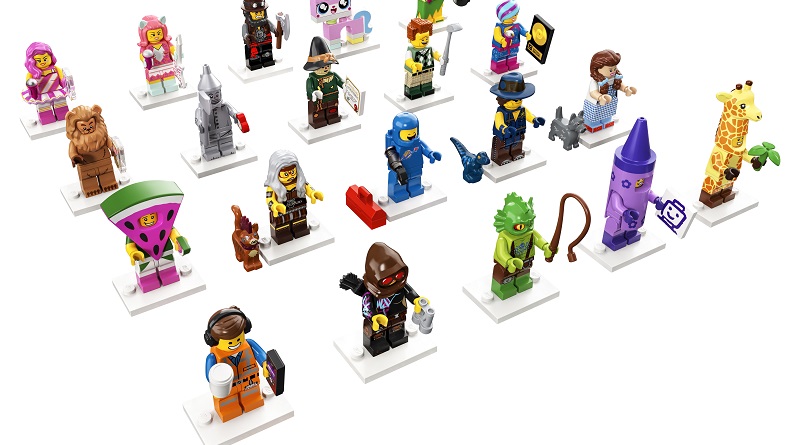 While fans may have seen them already, the LEGO Group has now announced a new series of Collectible Minifigures for The LEGO Movie 2: The Second Part.

It seems that someone may not have been paying attention, as official LEGO retail partners and official LEGO catalogues have already revealed this product, but the LEGO Group as now officially announced a series of Collectible Minifigures for The LEGO Movie 2: The Second Part. The set number for the series is 71023.

As fans know, there is a great selection of exclusive variants in the series including Awesome Remix Emmet, Battle-Ready Lucy and Gone Golfin’ President Business. There are also fun new characters including Hula Lula, Watermelon Dude and Crayon Girl. For the pedantic, no, Unikitty is not a minifigure, but she is in there, yes.

According to the announcement, the blind bags will be available from February 1 – but reports have come in that they have turned up early at some retailers. If anyone does find these over the next fortnight, be sure to let Brick Fanatics know via social media so that fellow collectors can be alerted.