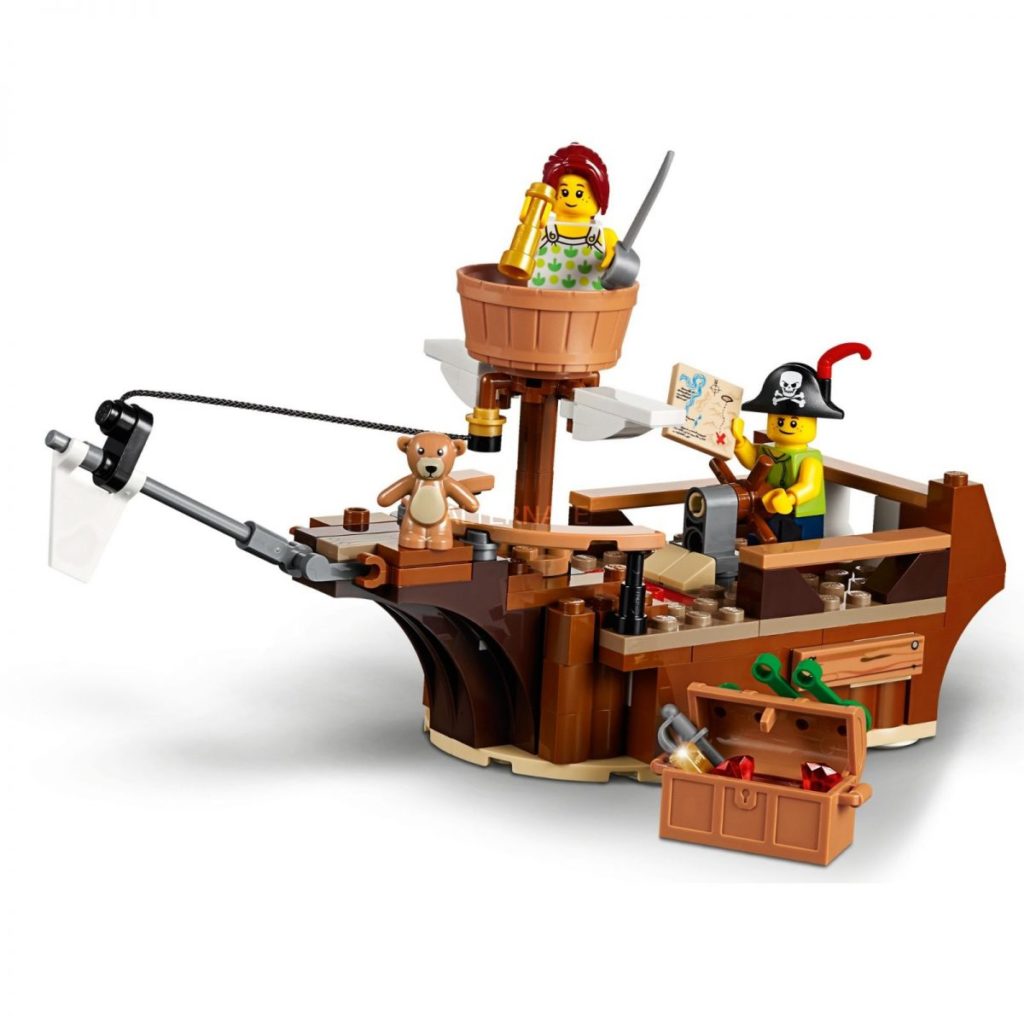 Official images are now available of the upcoming set LEGO Creator 30178 Treehouse, with nods to the LEGO Pirates theme.

Unlike the previous LEGO Creator treehouse, 31053, this new set is inspired by LEGO Pirates. The model includes two child minifigures, who are imagining playing pirates – which has provided the opportunity for the set designers to include classic elements including the crow’s nest, hat and treasure chest.

This follows the reveal of 31084 Pirate Rollercoaster, a regular release set that creates a rollercoaster with heavy nods to the beloved LEGO theme that was big in the nineties.