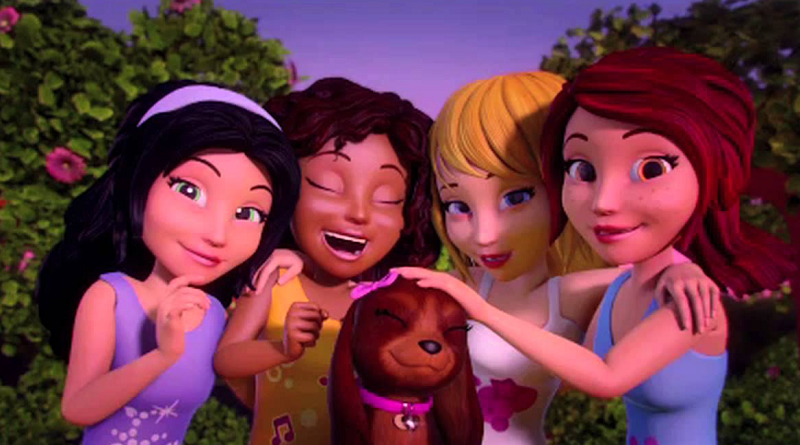 The sets that will be released in the LEGO Friends theme this summer have been announced at International Toy Fair.

At the International Toy Fair in Nuremburg, Germany, the LEGO Group has announced the LEGO Friends sets that will be released this summer. Zusammengebaut is reporting that the theme will cover two subthemes – regular Heartlake City type content and coastal subjects.

Earlier today, the new LEGO Star Wars sets that will celebrate the theme’s 20th anniversary were revealed and new sets based on Star Wars Resistance were announced. Summer sets for other themes were confirmed too, including LEGO DC Super Heroes, LEGO Technic and LEGO City.