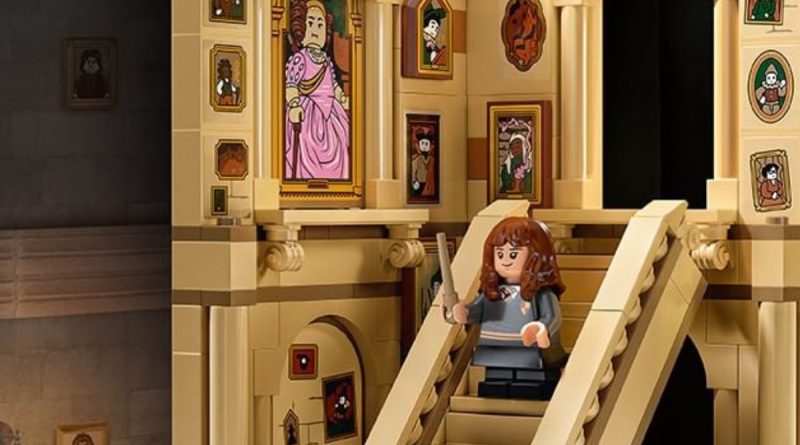 This likely means that stock on GWP has run dry ahead of the final day for the deal, ending the offer early for those who had yet to get an order together. 40577 Hogwarts: Grand Staircase depicts the room of the same name with a moving staircase, painting on the wall and in two of the four arches and one minifigure of Hermione Granger.

We reviewed the LEGO Harry Potter GWP when it was available, taking a closer look at the paintings. Previous LEGO Harry Potter gifts have returned following their initial availability period before, though there’s no guarantee that the same will happen with 40577 Hogwarts: Grand Staircase.

Anyone who was planning a purchase on the official online store soon can still get a free 40529 Children’s Amusement Park in the UK and Europe with orders of £90 / €90 or more until July 31. Alternatively, rumours are that 40567 Forest Hideout will be back in August 2022, though these have not been officially confirmed.