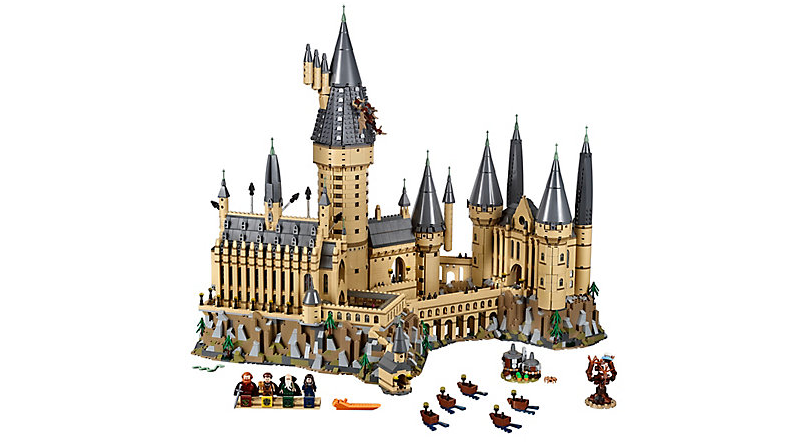 Since July, LEGO Harry Potter 71043 Hogwarts Castle has been out of stock at LEGO.com – thankfully, the set is back, offering the huge micro recreation of the location to Potterheads around the world. At 6,020 pieces, it is the largest set in the theme by far and offers a deep, immersive building experience.

The set’s return follows the release of 75978 Diagon Alley, the fourth largest LEGO set ever released. The minifigure scale model includes multiple locations as the model is made up of a series of modular buildings, allowing for fans to display the set however they choose.

As for 71043 Hogwarts Castle, key locations are included, such as the Great Hall, the Whomping Willow and Hagrid’s Hut. Fun details in the set go as far as house banners, flaming torches, moving staircases and potions. There are even four exclusive minfigures for completist collectors.

Both sets are part of Brick Fanatics’ Top 20 LEGO Sets List – a collection of the best, currently available sets to purchase at LEGO.com, updated daily.