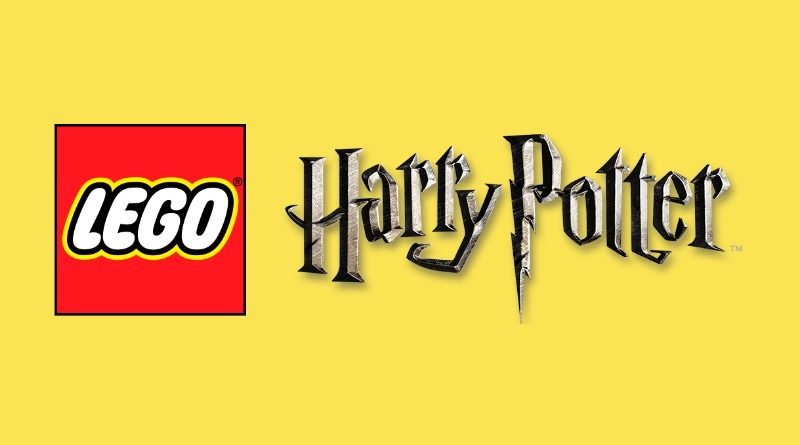 This year’s LEGO Harry Potter direct-to-consumer exclusive set may be titled the ‘Hogwarts Icons Collection’, according to a new rumour.

Vague word of the buildable objects first landed online over the weekend, but didn’t give us much to go on: technically, every LEGO model ever has been a ‘buildable object’. Now, Eurobricks user lego_guyon02 reports that the set will be named 76391 Hogwarts Icons Collection, giving us a slightly clearer idea of what to expect.

For instance, while the initial rumour conjured up ideas including a brick-built wand, broomstick or spellbook, this latest tease suggests a stronger, specific link to Hogwarts School of Witchcraft and Wizardry. To that end, we could be looking at more thematic objects like the Golden Snitch, the Sword of Gryffindor or even Dumbledore’s Pensieve, if you want to get really obscure.

If those sound too outlandish, remember that 76391 has a rumoured price tag of $249.99, so you mustn’t be afraid to dream a little bigger, darling. Besides, it’s not like the Harry Potter theme isn’t already rumoured to take some pretty unexpected turns this year, including its own pair of brick-built characters to match 43179 Mickey Mouse and Minnie Mouse.

As always, take this rumour with a pinch of salt until we get official confirmation from the LEGO Group. You wouldn’t want to pin your hopes on a buildable Pensieve for nothing, now…