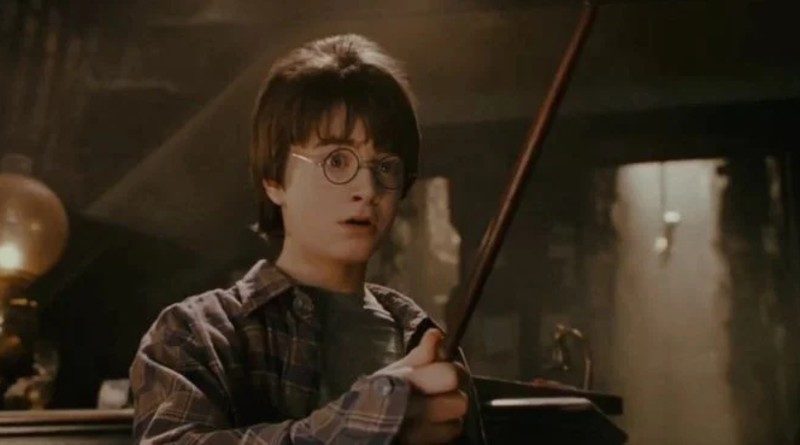 As if by magic another LEGO Harry Potter rumour has appeared, this time suggesting that a collection of buildable objects will form a massive set.

If you’ve ever wanted to decorate your home with items from the Wizarding World, but with a LEGO twist, then this new rumour might be for you. As usual, nothing has been officially confirmed by the LEGO Group, other than that we will be getting more Harry Potter sets later this year.

1414falconfan is suggesting that 76391 will be a set allegedly including some buildable objects but doesn’t clarify exactly what these objects might be. However, considering this is the Wizarding World, we can take an educated guess.

At a rumoured price of $249.99, it’s seemingly on the larger side of LEGO sets, so could include quite a few pieces of magical equipment. Popular choices might be the Golden Snitch, a life-size book of spells, Harry’s wand or possibly even a colossal Quidditch broomstick.

We don’t know when this rumoured set could hit shelves and at this time it’s still unconfirmed, but collections of buildable objects is a path that the LEGO Group has taken before in LEGO Friends 41346 Friendship Box. However, should the rumour be true it will be five times the size, at least in terms of price.

We’ll let you know if there’s any more information on the upcoming Harry Potter anniversary sets, but at the very least we know that at least some will include golden minifigures of key characters from the franchise.