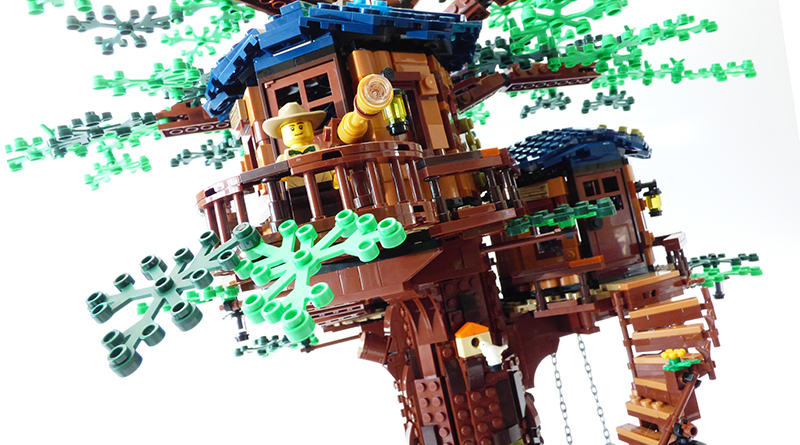 LEGO fans hoping to pick up the LEGO Ideas 21318 Tree House may be out of luck as the set sells out at the official online LEGO store.

The set was originally on backorder until March 31 2021, a long wait for an apparently high-in-demand model. However, 21318 Tree House has now logged out of the online LEGO store, with no known return date.

Previous rumours surrounding the model indicated that its believed 2020 retirement may have been postponed into 2021, causing a delay in new orders. The set has remained an almost permanent fixture on Brick Fanatics’ Top 20 LEGO Sets List as one of the greatest builds currently available.

As the second-largest of all the LEGO Ideas sets, 21318 Tree House features three rooms sitting atop a sturdy tree, with a picturesque scene surrounding it. Thankfully, it’s not all bad news at the official online LEGO store as both 75810 The Upside Down and 75280 501st Legion Clone Troopers are back in stock.