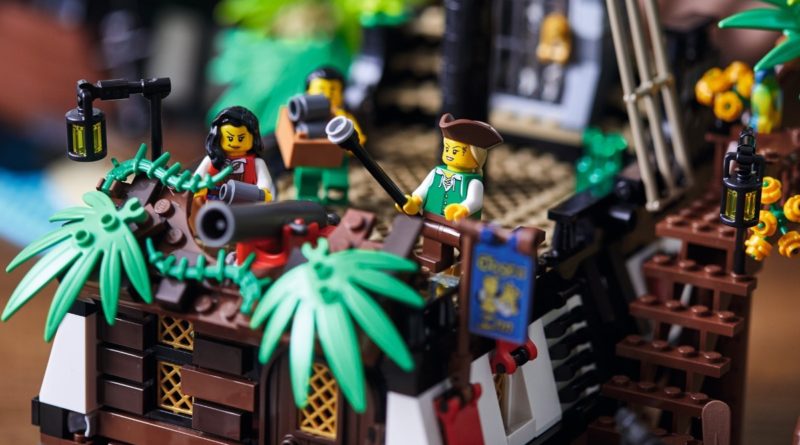 An update to the listing of LEGO Ideas 21322 Pirates of Barracuda Bay is suggesting that the set is unlikely to return to the official online store.

LEGO.com has changed the listing of LEGO Ideas 21322 Pirates of Barracuda Bay, removing a feature that may have revealed that the set won’t have any more restocks before it retires at the end of the year.

For those who need a reminder, the LEGO Ideas Pirates recreation is one of many models scheduled for retirement by the end of 2021, and has been mostly out of stock the last few months, only briefly being available not long ago before having its status changed from ‘Temporarily out of stock’ to ‘Sold out’. While this was already a sign that any chance of buying the build had passed, another update may have confirmed its fate.

The official online store is no longer offering stock updates via email for 21322 Pirates of Barracuda Bay, indicating that there are no restocks planned before it retires at the end of December and as such, the feature is not needed.

When comparing the page to another out of stock, but not retiring, products such as Harry Potter 76391 Hogwarts Icons Collectors’ Edition, we can see that the stock update function is still present, meaning this is not a site-wide change.

Should you be holding out hope for a return of LEGO Ideas 21322 Pirates of Barracuda Bay, or any other set, to LEGO.com you can sign up for our LEGO stock alerts and we’ll let you know as soon as it’s ready to purchase again.