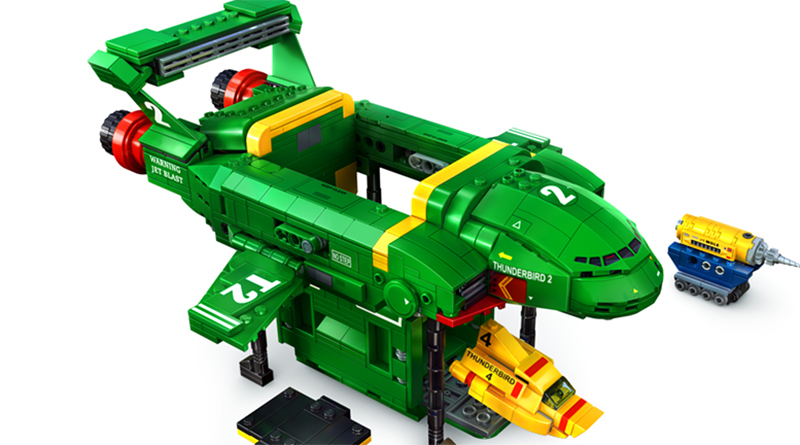 The next set of LEGO Ideas results will be announced tomorrow, with fans finding out which sets – if any – will make it into production.

Tomorrow will see the LEGO Ideas team livestreaming on Facebook to reveal the sets that are going to make it into production. The second 2019 review period saw 10 product ideas make it to 10,000 votes, with one carries over from a previous review period. Of the 11 product ideas, collectors will be hoping that at least one or two get the greenlight for an official release.

Fans can tune in to the livestream on February 12 at 3.00pm GMT (UK time), with the results also available on Brick Fanatics immediately after.

There is also a chance to win LEGO Ideas 21320 Dinosaur Fossils (review) – all fans have to do is comment on the official blog post, Twitter or Facebook, guessing the outcome of the review. Whoever gets closest will win a copy of the set signed by fan designer Jonathan Brunn. The competition will close as the livestream begins.

Here are the product ideas that are in the second 2019 review period:

UCS Space Shuttle Atlantis by Snelson42
Thunderbirds Are Go by AndrewClark2
Pursuit of Flight by JKBrickworks
History Museum by Bricky_Brick
The Office by Lego The Office
Medieval Blacksmith by Namirob
Winnie the Pooh by benlouisa
Nasa Spacecraft by Micro_Model_Maker
The Haunted Mansion: 50th Anniversary by GoodOlPrice
The Seven Dwarfs’ House by Hanwasyellowfirst
Anatomini by Stephani

LEGO Ideas 21321 International Space Station was recently released exclusively at LEGO.com, priced at £64.99 in the UK and $69.99 in the USA.